‘Oh No’! Chico DeBarge Is Back With A Hit 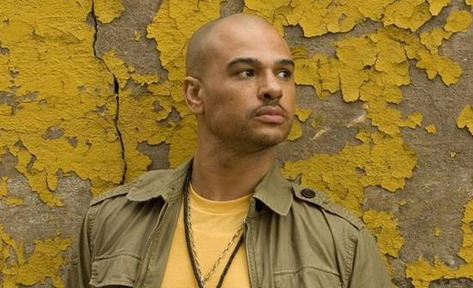 I have long forgiven Chico DeBarge for bringing to the general public these examples of hair "juicyness" and midriff-baring outfits. It was the 1980s after all, and besides, he returned from jail in the '90s with a smash of a record that was Long Time No See. The number of jams on that album were nearly endless. After taking a five-year hiatus from recording--an ocean of time in the music industry--Chico is back with a new album, Addiction, coming next month. In short, the album's first single "Oh No" is the business. It's one of those songs that you'll listen to over and over again because...it's grown. And it's real R&B, not a computerized attack on your eardrums by a self-obsessed moron. "Oh No" can be purchased from iTunes, and the full album will be released July 14th. Can't wait.