The Return Of Mighty Mos 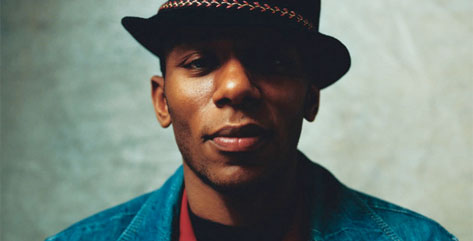 I am a Hip Hop fan, so I am a Mos Def fan. I'm a Mos fan from the conscious poetics of "UMI Says" to the flashy mischiviousness of "Sex, Love & Money." I'm a fan to the point where I thought The New Danger was pretty damn good where many others were disappointed. And True Magic? Let's just say I'm enough of a fan to not want to talk about that. His perceived missteps in reaching the heights set by his classic Black on Both Sides, be damned-Mighty Mos is a genius. So I would've copped The Ecstatic at full price tomorrow when it drops. But downloading it a day early for $3.99? Color me ecstatic.

This is the Mos we know, the one we've been awaiting for three years (or for some, way longer). Black Dante is an emcee in the purest sense and perfectly embodies the "I add a muthaf*cka so you ig'nant n*ggas hear me" concept (peace to L Boogie). The Ecstatic is politically conscious, passionate, contemplative, but as always his mumbly, swaggery, staggery flow goes oh so hard. Standouts upon first listen: "Auditorium" feat. Slick Rick (the cinematic Madlib beat is among the best on the album), "Quiet Dog," "Life in Marvelous Times" and, of course, "History" featuring Talib Kweli over a joyous Dilla beat.