To the Artists We Love: Please Don’t Use Auto-Tune On Your Next Album 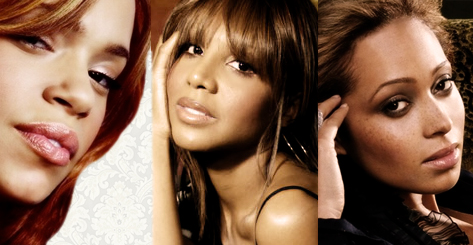 Now that our beloved Mary J. Blige has dropped "The One" which is Auto-Tuned within an inch of its life, we can't help but fear for the rest of our faves. Many of them, we can't imagine selling their souls to the devil to satisfy a ubiquitous trend. But anything is possible these days. And, yes, we're aware that pitch correction has always been a part of music production and will continue to be. We just don't want the following artists "T-Paining it", as it were.

Who would you add to this list? Is there anyone you would remove? Let us know in the comments!

(P.S. I also petition the aforementioned R&B artists not to use the words "swagger" or "hater" in their music. It's corny and played out.)