Come ‘Over Here’ To See How To Remake Some Classic ‘Flava’

My beloved Hip Hop just isn't the same these days. So when I yearn for some beats that I once craved during my formative years, I often reach for something of the late '80s to early '90s variety. That being said, I'm extremely weary of artists these days attempting to rework such things that I hold so dear, such as Craig Mack's remix of "Flava In Your Ear" video that took all those unsuspecting by surprise. Mr. Mecca's "Over Here" video, however, not only does a very good job of staying very true the original feel of the song, but the video does a great job of repackaging nostalgia without it appearing trite and under appreciated. The crew consisting of Skyzoo, Pinks and Sha Stimuli all make me smile a bit since they are all mostly rappers whose recent lyrics I have been able to listen to in their entirety without flinching. And like LL Cool J did with the original, Torae killed his verse. Good job, guys. 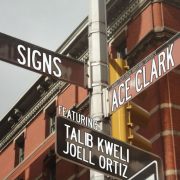 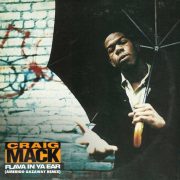 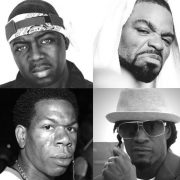