Robin Thicke Wants To Get ‘Dirty’ 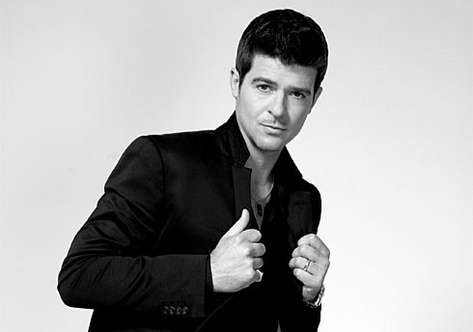 Robin Thicke: "Dirty It Up"