The Foreign Exchange & Friends Got That ‘Purple’ Stuff 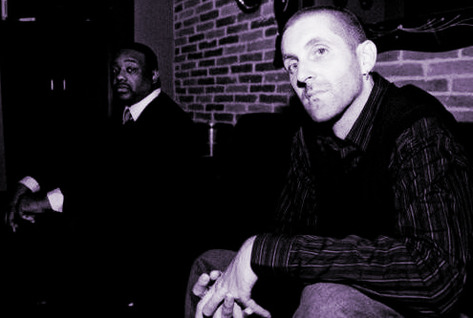 It would seem that Nicolay and Phonte of the Foreign Exchange know absolutely nothing about taking a break, since they manage to drop bonus after bonus with every blink of the eye. Today's gem harkens back to Prince's most purple era, and they are joined by frequent collaborator Zo! and Carlitta Durand with additional keys and vocals, respectively, with none other than ?uestlove on the percussion. As noted on FE's official site they "decided to share it with our fans not only as a token of appreciation, but also as a way of paying respect to one of our last living musical geniuses." [FEM]