Behind The Groove With Eric Roberson 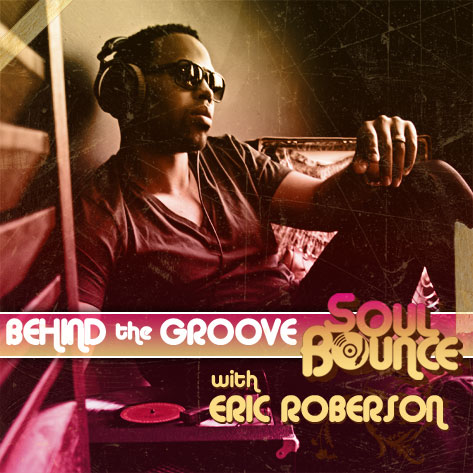 Welcome back to the third season of Behind the Groove! It's only fitting that I open up this new season with an interview with my musical boo Eric Roberson. His new album, Music Fan First, has finally been released, and I couldn't be happier. This collection of 17 new songs is yet another testament to Erro's greatness.

This is my second interview with Erro for SoulBounce (and third overall), so this was truly like sitting down with an old friend and just kicking it. We touched on a variety of topics, broke down a few tracks from Music Fan First, discussed Michael Jackson's legacy, and I even got Erro to bless us with a SoulBounce freestyle. Listen to the interview below, and get your copy of Music Fan First immediately.

Behind the Groove with Eric Roberson [download/subscribe]