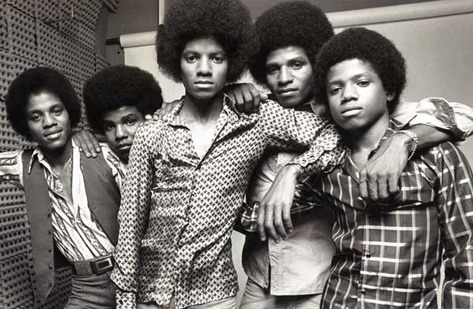 Michael Jackson's passing has meant that the world, at least for the time being, will not be lacking for remixes to some of his greatest songs. Unsurprisingly, Michael Jackson: Remix Suite 1 from Universal Motown has rounded up some of the top producers in the business to put their spin on some MJ tunes. Promising 20 tracks, a sampler has leaked with mixed results. While Polow Da Don's and The Neptune's tracks are largely forgettable, Stargate has done a typically futuristic spin on "Skywriter." Expect Q-Tip, Ryan Leslie, and Tricky Stewart to get in on the remixing as well. My personal fave from what I've heard thus far is the swinging reggae romp of a good time from Salaam Remi's take on the Pop classic "ABC" which you can sample below. For all interested parties, this project is slated to drop October 27th. [H/T:JSN]