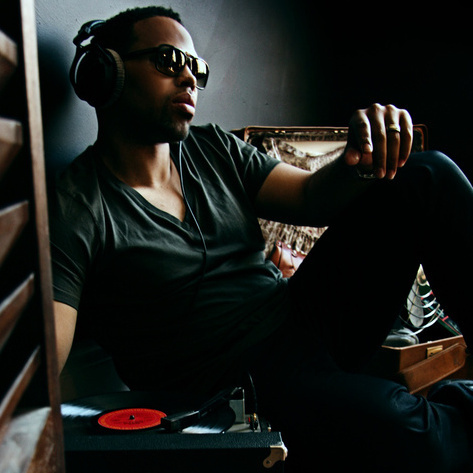 Major congratulations are in order for SoulBounce fave Eric Roberson who has landed on not one but two Billboard charts. He announced the good news on his blog this week and no one could be happier for him than us here at SBHQ. Fifteen years after hitting the Billboard Hot R&B/Hip-Hop Song chart with his first single "The Moon," Erro returns to said chart with his newest release "Borrow You" clocking in at #91. In addition, Music Fan First enters the Billboard R&B/Hip-Hop Albums chart at #84. This is a serious feat for an independent artist with no label muscle behind him.
Center

Now that Erro is on the charts, let's keep him there and get him
higher. Request "Borrow You" at radio (even if you no longer listen to
it), buy some copies of Music Fan First for early Christmas presents (it's the gift that keeps on giving), go see the man in concert (do yourself the favor) and just continue to spread the Eric Roberson gospel. Yes we can!