Jaheim’s Back, And He ‘Ain’t Leavin’ Without You’ 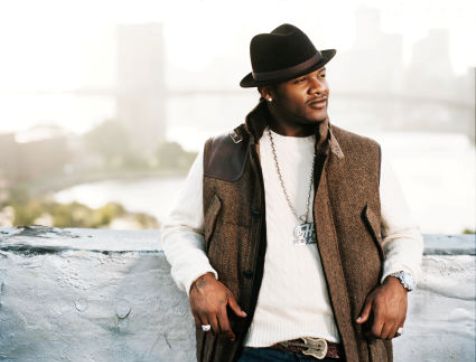 Jaheim has made his career on having a signature sound: that of the sultry roughneck crooner from around the way. It's worked for him from day one, slaying many a ballad since his debut in late 2000. However, it's when he decides to switch it up a bit, like with 2001's uptempo "Just In Case," that we hear the pep in his musical step. His voice is relentless, as if taking the beat by the hand and dancing a virtual two-step. Well, the Jersey native is back on the scene with a new joint entitled "Ain't Leavin' Without You," which will hopefully be featured on his yet-untitled album. The midtempo track borrows heavily--and wonderfully--from De La Soul's 1991 hit "Ring Ring Ring (Ha Ha Hey)," and again, fits Jaheim's voice perfectly as he attempts to let the young lady he's had his eye on know that she will be his before the night is over. And that he likes her body. A lot. Just a hot tune and a great way to step back onto the scene. Check it below. I guarantee you won't be "leavin'" it alone.
Center