Wyclef & Eve Have A ‘Suicide Love’ 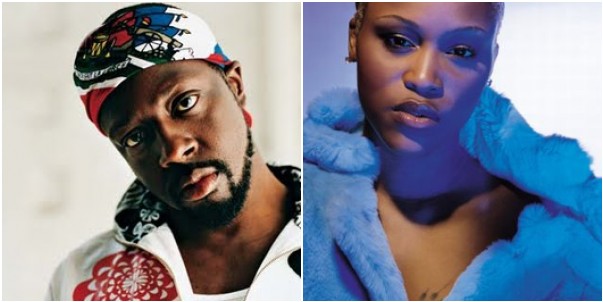 It's been a weird week for music. From John Legend teaming up with Shawnna to Ne-Yo's theme song to The Princess and the Frog, new joints have been dropping from above like rusty ceiling tiles. Today is no different, as a new joint from Wyclef's upcoming EP, entitled From The Hut, To The Projects, To The Mansion, leaked just yesterday. The cut, which features a seldom-heard-from Eve, is called "Suicide Love" and has Clef on his grown-man-girl-I'll-die-for-you high horse, describing all that he'd do in order to, ironically, keep that love alive. Take a listen and tell us what you think: has this week in music been something refreshingly different, or largely forgettable?
Center