Janet’s Back ‘In The Spotlight,’ Speaks Out On MJ’s Death 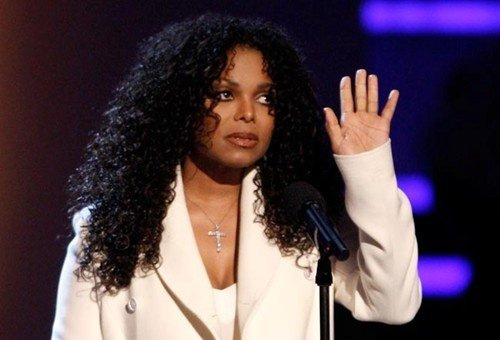 Tomorrow night, Janet Jackson sits down with Robin Roberts at her Malibu home for her first public interview since brother Michael Jackson's death. The session, called In The Spotlight, was taped a month ago and portions have started to leak in order to whet the public's appetite. The most potentially inflammatory comments come from Janet, directed at Michael's personal physician, Dr. Conrad Murray, who she blames for her brother's death. "He was the one that was administering," she tells Roberts. "I think he is responsible."

The surrealness of it all has made it difficult for the superstar, as
she admits that "not a day goes by that I don't think about him." She
continued, "It's still difficult for me to believe. You have to accept
what it is. But it's hard. You have to move on with your life. You have
to accept what is and I understand that."

The one moment that helped Janet achieve some closure was when brother Jermaine
sang MJ's favorite song, "Smile," at July's public memorial service in
Los Angeles. He "sang it beautifully," she gushed.
The full interview, airing tomorrow on ABC, also focuses on Janet's future and music, featuring behind the scenes
footage from the video for her new single "Make Me," which was
released in September. A short clip is below. It's great to see Janet back in the spotlight where she belongs. Here's to hoping she stays there for a long while.


TAGS:  abc, conrad murray, janet jackson, jermaine jackson, robin roberts
Previous: Morning Soul: Leave The Smack And The Crack For The Wack Next: ‘My Life’ At 15: ‘No One Else’