Cobe Obeah Won’t Get Scorched By The ‘Flames’ 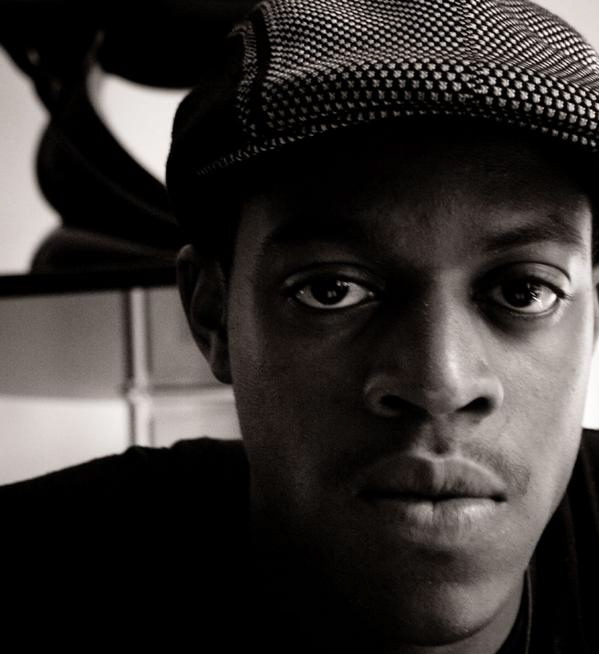 If there's one rapper I believe deserves more shine--aside from Jay Electronica, that is--it's Cobe Obeah. It been some time since we've last heard from him. I can't blame him, attempting to helm a burgeoning Hip Hop career while pursuing an undergraduate degree full-time can be taxing. Since his last appearance on SoulBounce and in between myself bugging him for new material, he has managed to create this track with producer The Apple Juice Kid. "Flames," described by Cobe as an "African 'A Milli'" sounds just like that. This son of Nigerian parents spits some hot ones over some gut-bottom beats and will manage to move your body without you suspecting it. 2010 may indeed be his year and luckily you have a heads-up. [H/T: OKP]
Center


TAGS:  audio, cobe obeah, jay electronica, the apple juice kid
Previous: Casamena Takes Sade’s ‘Soldier’ Down To The Basement Next: Alicia’s In A Different ‘State Of Mind’ During ‘Colbert’ Visit