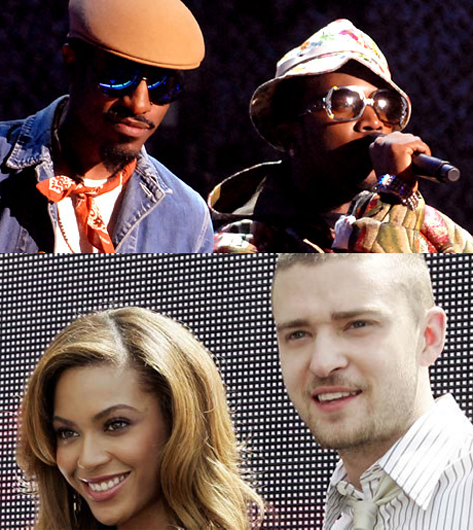 The Top 10 lists of several websites and periodicals have been popping up with more frequency now that this decade is about to come to a close. No stranger to Top 10 lists ourselves, we understand the time and care that goes into choosing a list such as this one. Entertainment Weekly recently released their "10 Best Albums Of The Decade" list. While some of them I agree with, others not so much. Let's take a look at it together, shall we?

I don't mean to get all nitpicky with EW's list, but we here at SoulBounce believe in a spirited debate as much as we believe in constructive criticism. Feel free to leave your opinion about my thoughts or EW's Best Albums List in the comments.