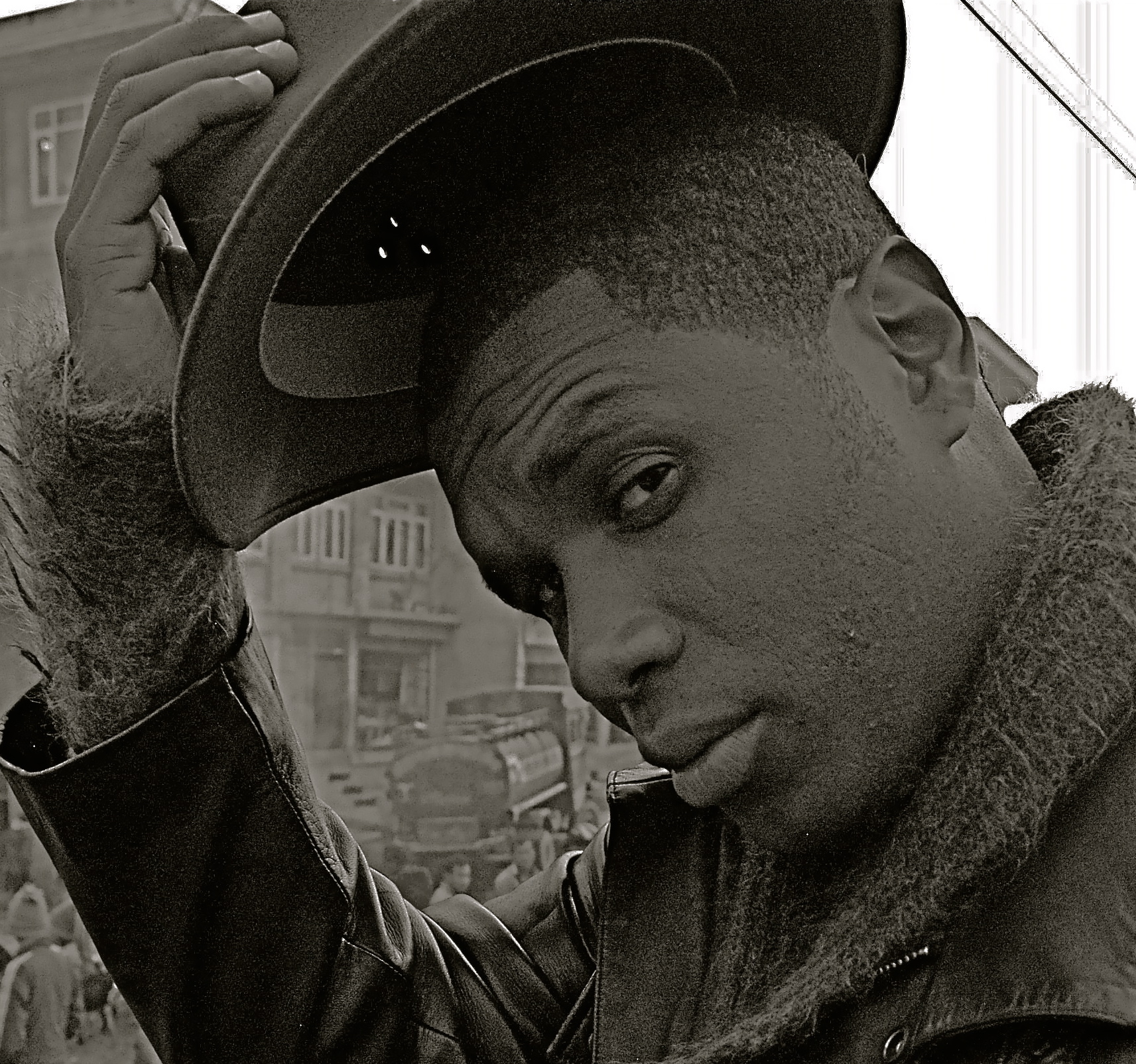 True Hip Hop heads are snickering at the premise of Jay Electronica's "Exhibit C" being touted as "new," but before you fix your mouth to suck your teeth, just know that after months of cleaned up radio rips and tweaks, the Exhibit C EP has now been officially released. That means you, too, can catch goosebumps when you hear Jay spit:

Let's see anyone of these pansy "lemonade" rapping fools try wordplay like that. And just to further the greatness of this song, it is produced by Just Blaze, just as its amazing forebear "Exhibit A" was. This of course means that there's an ill piano solo at the end. Okay, I'll stop. I'll just end this by saying that this is the second time I've mentioned this track in two weeks. Cop it on iTunes and make sure you support real music, not just real Hip Hop. It's a dying breed, you know.


TAGS:  audio, jay electronica, just blaze"
Previous: ‘Fela!’ Cast Go In At The Roots Holiday Jam Next: Exile Will Get You To ‘Move’