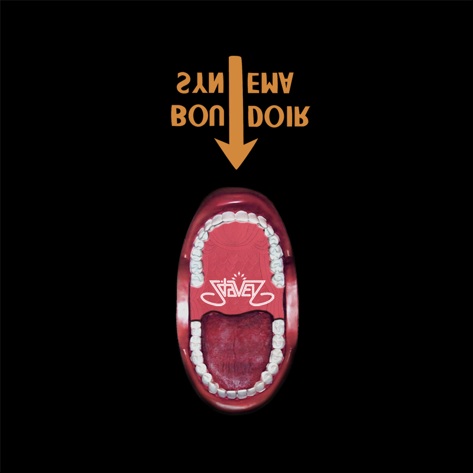 While your friendly SoulBounce Editors found themselves luxuriating on the sandy beaches of warmer climes or sipping spiked egg nog to ward off the bitter cold this past Christmas, a few of our faves dropped some pretty dope music in our stockings, which beats a fruitcake any day. Early Christmas morning J*DaVeY played Mr. and Mrs. Claus with the release of Boudoir Synema: The Great Mistape. We got a taste of Boudoir Synema a couple weeks ago when they leaked "Crawl All Over," and the other four tracks on the mixtape are equally as hot as that one. For anyone jonesing for some new tunes from Miss Jack and Brook, this free gift of new wavy electronic soul is the perfect appetizer to their full-length project, which we'll hopefully get in the new year. Press play on one of my favorite cuts from the mixtape below, hit the bounce for video of J*DaVeY performing three of these songs in concert in DC earlier this year, then hop on over to Bandcamp to get your download on.
Center