Order ‘Another Round’ With Jaheim 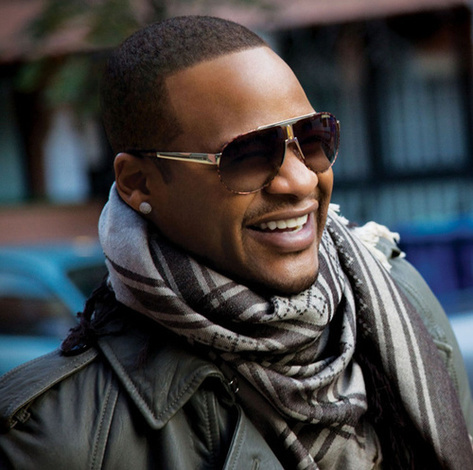 Songs about drinking and alcohol are about as original as Nicki Minaj, but every once in a while a track comes along that's like the perfect mixed drink--smooth, tasty and so good that it leaves you wanting more. Such is the case with Jaheim's "Another Round," the latest leak from his new album of the same name due in stores on February 9th. Whereas Jaheim isn't tackling any new territory here, the song is catchy as all hell, has a head-noddable beat and his Grown Ass Man voice shines. This song could almost be considered the prequel to Jamie Foxx's "Blame It On the Alcohol," because after you order another round, you may be inclined to do just that. Take a sip of the single below and prepare to order Another Round next month.
Center