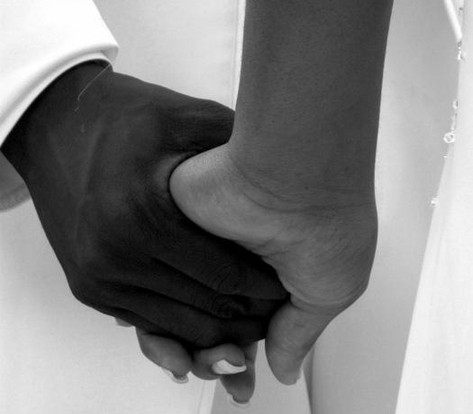 While it's easy to recall classics from earlier decades to articulate love it all its varied states, the '00s were also full of great love songs. In honor of Valentine's Day we here at SoulBounce thought it would be nice to compile some of our favorite love songs from the last ten years. Like love itself, these songs range in sentiment from brave to passionate to trepid and beyond. Take a listen to some of our favorites and let us know yours after the bounce. 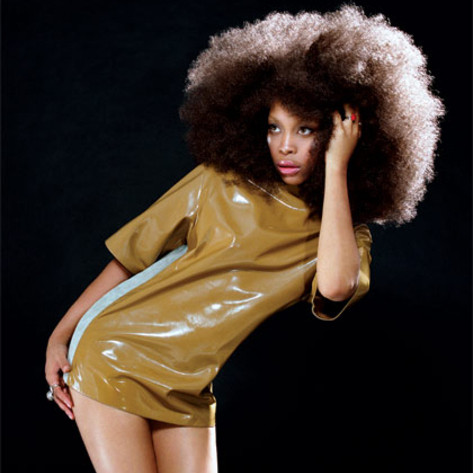 Erykah Badu feat. Stephen Marley: "In Love With You" [2000]
For the bohos, the lions of zion, the headwrap set, and anybody else who's a sucker for a sweet and simple acoustic love song, Erykah Badu and Stephen Marley's duet is a win. "In Love With You", from Badu's Mama's Gun album, sounds spontaneous and organic, as love itself often is. The song consists only of a guitar, the snaps of fingers, Marley's reggae lilt and Badu's coquettish croon, but it's just enough to tell the timeless tale of two people who find themselves unable to resist each other. -- huny 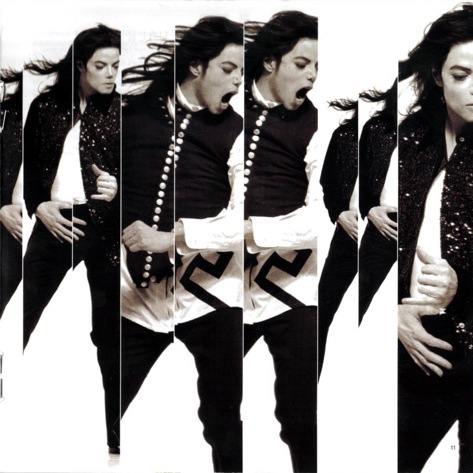 Michael Jackson: "Heaven Can Wait" [2001]
Most folks look at me like I'm crazy when I say that one of MJ's top 10 songs in my book is "Heaven Can Wait" off of his 2001 Invincible album. What, no "Billie Jean"? No "Thriller"? Nope. The main reason is that few have even heard of "Heaven Can Wait" since it was never released as a single. Plus, the release was one of his least successful because by this time, he and Sony were on the outs and it wasn't promoted properly, though it was among his best work. But, in true form of a Michael Jackson groupie, I own just about all of his work in some form--vinyl, cassette, CD or MP3. And, "Heaven Can Wait is probably number seven on my list of top 10 favorite MJ tunes. It is number one on my list of love songs done in the past decade. I've already played it three times during the writing of this paragraph. His trademark emotional breakdown on songs such as "Lady In My Life" marks the outro while the entire song defines why we have loved Michael Jackson for as long as we have--he is a romantic whose songs are crafted around emotion. RIP MJ and Happy Valentine's Day. -- Moon 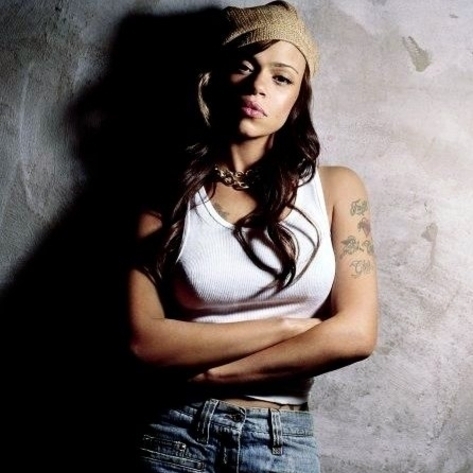 Faith Evans: "I Love You" [2001]
Full disclosure: this was one of me and my first college boo's songs. And rightfully so as it teems with that freshman-upperclassman swooning hyperbole that infests college campuses and contributes to so many failed exams and first heartbreaks. There is so much of this song that is overwrought but that's what makes it a great love song because, duh, love is just that sometimes. I think Faith gives one of her best vocal performances here, imbuing the track with a longing that only she could muster. -- Ro 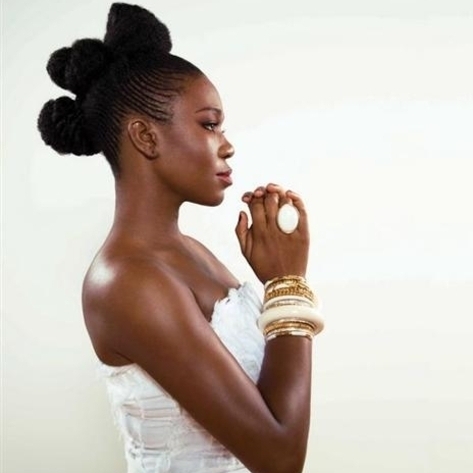 India.Arie: "Beautiful Surprise" [2002]
India.Arie's song "Beautiful Surprise" is my favorite love song of all time--from the past decade and beyond (tied with Rufus feat. Chaka Khan's "Magic in Your Eyes"). Ahhh. This song is so simplistic and delicate that I pause each time I hear it play so I can savor each moment of it. The spiritual depth that India expresses through her praise of loving a man who is "intoxicating" is an ideal worthy of revering. The song comes from her 2002 CD Voyage to India, which is my favorite India.Arie disc to date. -- Moon 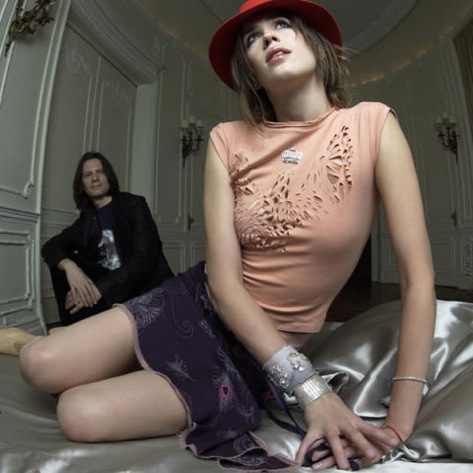 Frou Frou: "Let Go" [2002]
British band Frou Frou, composed of singer Imogen Heap and musician Guy Sigsworth, were only together for a year but their short lived duo resulted in one of my favorite songs. "Let Go" is not a straightforward love song in any way; the word love isn't even uttered in the lyrics. But it is indeed about that spontaneous tumble into the madness of love. The gamble. The fall. In fact, there's a quote I recently came across that describes this song perfectly to me: "Love is giving someone the power to destroy you, and trusting them not to." So "Let Go" is ultimately about trusting someone enough to stand aside and allow them to break down your walls. And it ends with quite possibly one of the most gorgeous, orchestral, orgasmic 60 seconds ever provided to my ears. When Imogen sings those achingly beautiful final notes--"Soooo amazing here"--I want to believe it. I want to trust enough to love. I want to find beauty in the breakdown. -- huny 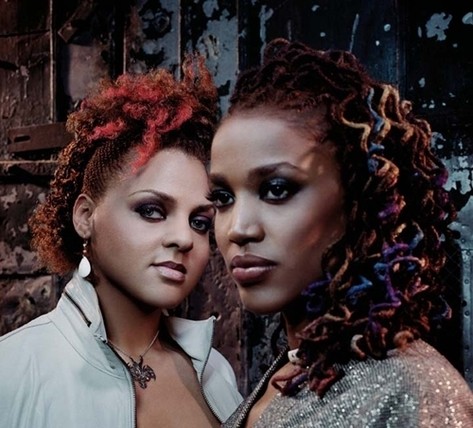 Floetry: "Getting Late" [2003]
The tension in this song is almost fraught as the realization that you still have feelings for someone who hurt you. You still want them, you can't control this, and you attempt to process this swirl of logic and memory and attraction as you inch closer to them, hoping that maybe they'll resolve the dilemma for you and leave. Instead they stay. This song from Floetry's fantastic debut album Floetic is one of the best about a risk many of us have taken despite our hearts and our reason. -- Ro 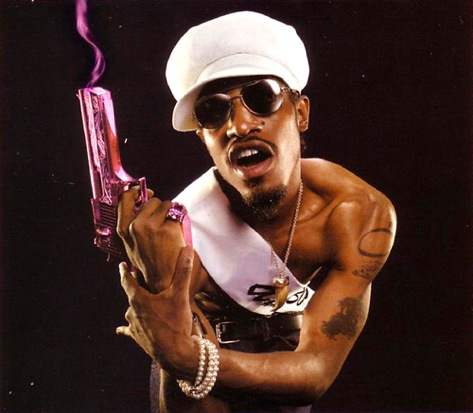 Andre 3000: "Prototype" [2003]
Certain songs hold a special place in your heart and clear space to inhabit that corner for the rest of your days. For me, "Prototype" is one of those songs. Although I was jealous of the video when it was released--more evidence of my own strange claim I had on this track--I still loved it like the selfish lover I was. And still am. Knowing my unhealthy obsession with this song, it was I who decided to stop cold turkey from listening to it whenever I got in the car back in those days of Fall of 2003 when The Love Below was released. But listening to it again for the purposes of this post, I am tightening my grip on it all over again. Watch out. -- ill Mami 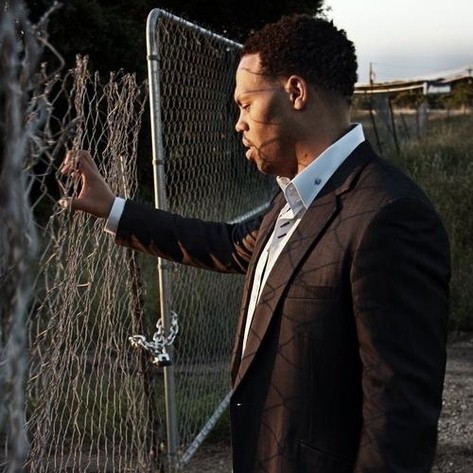 There is nothing like a kiss. It's the gateway drug to so much more, but sometimes a kiss is all you need for satisfaction. Just ask Eric Roberson who after kissing the softest pair of lips he had ever known had to put pen to paper and craft one of his sexiest songs, "Softest Lips." This song puts to music the heady rush that the right kiss can bring.  -- Butta 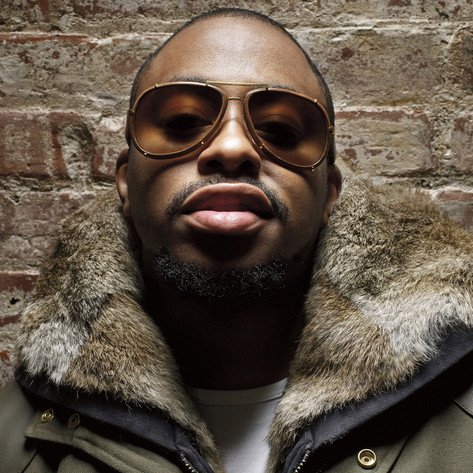 Raheem DeVaughn: "You" [2005]
There are advantages and disadvantages to dating, mating and relating with musicians. Having a song written about you happens to fall into both categories. It can either be the highest complement or the biggest dis depending on the way the relationship goes. In the case of "You" by Raheem DeVaughn, he poured his feelings for a certain young lady into a sensual five-minute love song. I don't know who inspired him to pen this track from his stellar debut, The Love Experience, but she put it on a brotha something fierce for him to sing "Girl, every word in this song's gonna be about you." DeVaughn's passion for this woman drips from every line, every note. And any slow jam that can stand up to a house remix, definitely gets my vote. -- Butta

Eric Benét: "Making Love" [2005]
Any grown person should know by now that there is a difference between having sex and making love. The latter transcends the physical act and involves the two biggest sexual organs we all possess: the brain and the heart. Eric Benét understood this when he sang "Making Love" from his lovelorn 2005 release Hurricane. Eric sings of his journey to that place of realization that "all of this time he's been learning of ways to make love right." Bodies intertwined are great, but souls intertwined are even better. When you connect with another on that deeper level, that's the epitome of love and loving. And on a day like today, that's something we all need to be reminded of. -- Butta 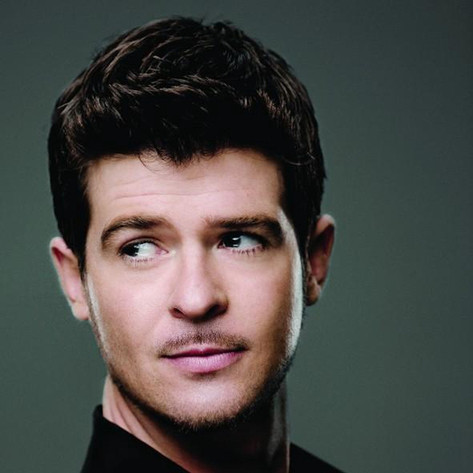 Robin Thicke: "I Need Love" [2006]
I am a very opinionated person. Stubborn, too. When I make my mind up about something and form an opinion, only a mule proves to be more unwilling to move from its stance. Robin Thicke's "I Need Love" enetered my life after having been on my iPod literally for a couple of years while dozing on a plane. Being awoken for some peanuts was less than fulfilling, but the music wafting through my brain was one of the most beautiful songs I have ever heard. To say that I couldn't believe it was Thicke's voice would be an understatement. For the rest of that flight, his song was the only song I heard until I descended from the heavens in more ways than one. To this day, it's a favorite of mine. I try to not listen to it too often lest people find out that I may have changed my mind a bit more about this Thicke character. Nevertheless, on this day, this will be the song to start off my Valentine's festivities. -- ill Mami 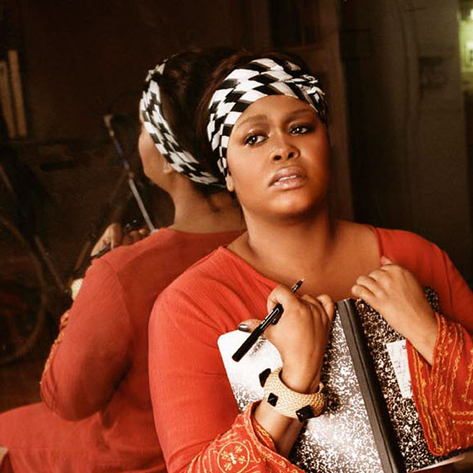 Jill Scott: "Wanna Be Loved" [2007]
Today is the day that many of us who don't have a reason to celebrate a love thang--or at least the illusion of it--dread with every fiber of our being. Yes, there are those who are fine with their single status, but there are also those who desire to be boo'd up and Jill Scott provides our anthem with "Wanna Be Loved." We feel Jill's pain as she pours her heart into yearning, longing and wanting for the love of another. At least she's woman enough to admit. -- Butta 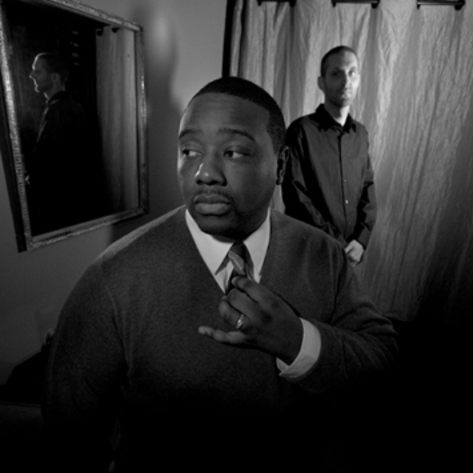 The Foreign Exchange: "Sweeter Than You" [2008]
"What could be sweeter than you?" That is the question posed by Phonte on The Foreign Exchange's "Sweeter Than You," a sleeper from the game-changer that was Leave It All Behind. Phonte articulates the bittersweet nature of loving someone else, but ultimately comes to the realization that there's nothing like it. On a lazy, clothing-optional Sunday that just so happens to be the holiday for lovers, this song is the perfect soundtrack. -- Butta