Jaheim Pours His Soul Into ‘Another Round’ 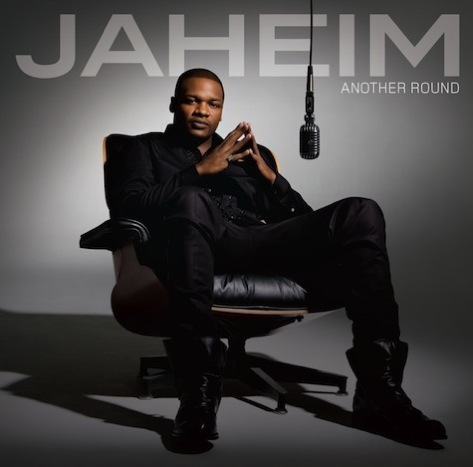 Jaheim was a brave soul to drop a new album on the same day that the band Sade dropped theirs after a ten-year hiatus. But, upon review, there was no need for him to be fearful. Vocally and production-wise, Jaheim's new CD Another Round is top-notch. This record is fun, energetic and a perfect vehicle to showcase the quality of his voice that conveys the tone of each song to the hilt.
Center

My personal favorites were the upbeat "Her" and the sexy ballad
"Finding My Way Back to You," which gets me excited to hear the return
of the ballad that is not an assault on my femininity or a corny ass
ode to smashing. "Ain't Leavin' Without You" is also a highlight, with
Jaheim's back-up singers providing crisp vocal support and Jaheim
bringing vocal thunder. A remix of the song featuring Jadakiss, the video for which we featured earlier in the week, is tacked onto the end of the album. I would quickly suggest
that you listen to the original and skip the remix and
clichéd video vixens and club setting truly undermine the musical
quality of the song altogether. As you listen, you will find the bass on this
joint is tight as well, lending the retro sound that you will certainly
enjoy.


"Bed Is Listening" is hands down the
best use of metaphor in song on the CD. In the song, Jaheim cautions
his lover to reconsider being quick to tell her friends and family the
bad things about their relationship because, ultimately, "the bed is
listening." What a creative way to convey, rather than say that
"if-you-tell-your-family-anymore-crap-about-our-business-then-you-will-be-missing-on-my-nook-nook-because-I'm-leaving-your-ass."

This album
will definitely crossover into mainstream areas of Pop-ville if cuts
like "Another Round," which is saturated in Usher-like tendencies, is
released as a single. Like Crossover King Usher, Jaheim is really a
vocalist, meaning, he can SANG. So, you can forgive him for "Another
Round" when he so brilliantly presents "Till It Happens to You," which
echoes with memories of Luther Vandross--who I would bet is one of his
vocal idols. If one song on the disc had to be crowned the next "Just In
Case," however, it would definitely be "Her". This song is hotness.

My biggest gripe about Another Round is that It's too short! Jaheim has a great voice
and it would have been nice to have gotten at least 13 tracks from him
that showcased him on more ballads like "Finding My Way Back."

Long-time fans of Jaheim will definitely enjoy this new album.
Those not familiar with him or who only are familiar with songs like
"Just in Case" will definitely find more to love about this artist.
This is a solid yet standard R&B collection. What that means is that you
will not get any type of cerebral massage as you are listening--no deep
lyrics, creative instrumentation or out-of-the-box use of keys or
notes. So, for musical elitists who debate the difference between Monk
and Coltrane or are fed-up with R&B, this may not be the CD you
would gravitate towards. But, it wouldn't hurt to give it a spin. You
may have fun. 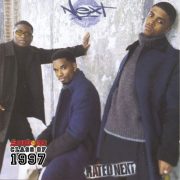 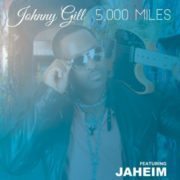 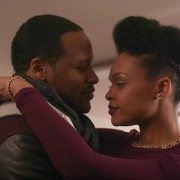 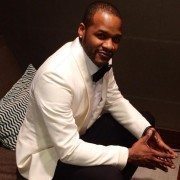 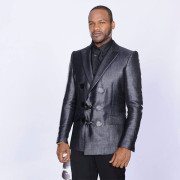