Sit Down With Fonzworth Bentley For A ‘Fireside Chat’

Just the other day I was watching VH1 Soul and the video for Fonzworth Bentley's "Everybody" came on, and I wondered whatever happened to his burgeoning rap career. Not that I'm a huge fan of his rapping skills, but with all his connects he shoulda been had an album out since that dropped in summer of '08. But he's been as silent as his homie Kanye's been vocal (before Taylor Swiftgate, at least). Well, it looks like Mr. Bentley decided to dust off his mic and drop a little something in honor of Black History Month with "Fireside Chat." He blends conscious lyrics with various images plucked from the Civil Rights era and urban pop culture. He touches on everything from dead prez, to conflict diamonds, to his manicure, to his degree from Morehouse. Toward the end he apologizes "on the behalf of Hip Hop" to a rack of artists who paved the way: KRS-One, Public Enemy, Queen Latifah, A Tribe Called Quest and many more. I'm digging this. Hopefully the message won't be lost on those who need to hear and heed it.


TAGS:  black history month, fonzworth bentley
Previous: Is This The ‘Secret’ That Jermaine Dupri Has Been Keeping? Next: Morning Soul: Get Lifted In The Staircases 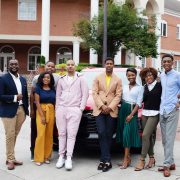 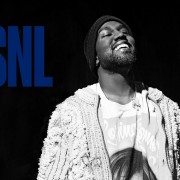 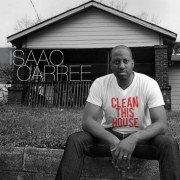 Isaac Carree Starts Over With ‘Clean This House’ 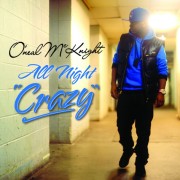 Will This O’neal McKnight Song Drive You ‘Crazy’? 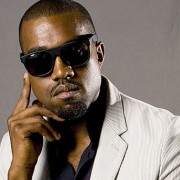 Kanye Gives You Something ‘G.O.O.D.’

Is The Grass ‘Greener’ For Fonzworth Bentley?