Last night on Twitter a bit of controversy popped off when DMV-area rapper Wale premiered his video for "Pretty Girls" that featured no darker-hued lovelies amongst the video chicks. He blamed it on the lame excuse that no dark-skinned sisters came to the casting call that sent side-eyes a-fluttering. (I personally didn't care for the video because it was cheap-looking and wack, but that's just me.) Almost in an effort to counteract the swift backlash, Wale released another video to the nets quick, fast and in a hurry with an abundance of brown women present and accounted for. Crazy thing is, this second video for the song "My Sweetie," an Afrobeat-laced iTunes-only bonus on his album Attention Deficit, is pretty darn good. In the Tabi Bonney-directed clip we're invited to tag along with Wale and his crew as they bust up in a crowded house party that is rocking. (Think Sean Paul's "Get Busy" video with a deep, dark tan.) Brown bodies are moving, Black people are sweating and flags from numerous African countries are waving. A good time was had and it shows.


TAGS:  afrobeat, tabi bonney, twitter, wale
Previous: The Good News And The Bad News About Faith Evans’ Return Next: Morning Soul: Meet Me On The Southside 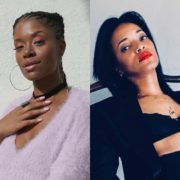 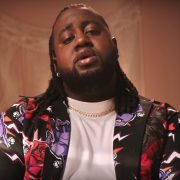