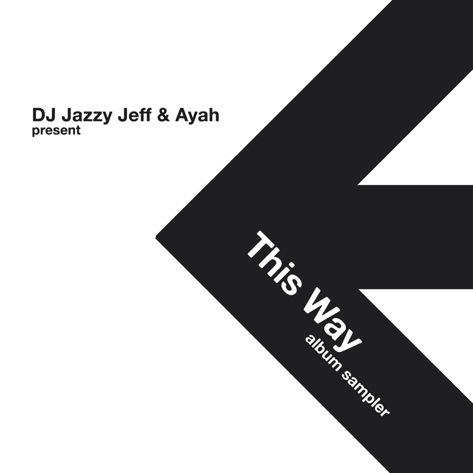 Last week we gave you a heads up that our girl Ayah would be performing at SXSW and releasing a sampler of her new album with DJ Jazzy Jeff on the same day, and today is that day. DJ Jazzy Jeff & Ayah Present This Way Album Sampler is the product of numerous sessions over many months in Jeff's Philly studio. With five complete songs and a whopping seven snippets, this free sampler is better than a lot of music I've paid for recently. DJ Jazzy Jeff and Ayah make the perfect combination. His production complements her voice, which comes through strong over his vibrant beats and sharp samples. When Ayah first told me that she had linked up with Jeff to do an album, I almost did a back flip out of sheer excitement from the anticipation alone. Now after listening to this sampler and getting a taste of what these two have cooked up, I'm even more excited to hear the project in its entirety, which is coming soon although no release date has been announced yet. After listening to two of my picks and downloading the sampler below, I'm sure you'll feel the same.
Center 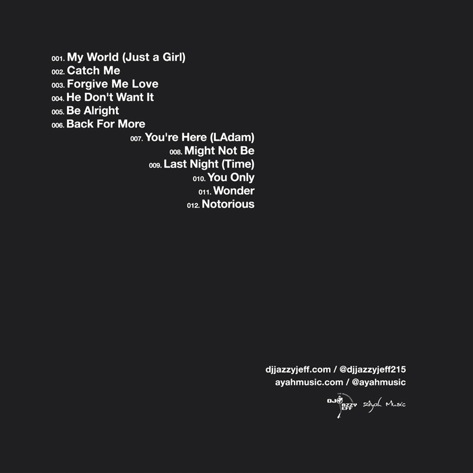