Ghost, Meth & Rae Bring Their ‘Wu-Massacre’ To Life In ‘Our Dreams’

Heads have been anticipating this Ghostface Killah, Method Man and Raekwon album for a minute now, and their patience will be rewarded when Wu-Massacre drops on Tuesday, March 30th. To prepare us for its impending release, the trio premiered the first video from the project for the single "Our Dreams" and its visuals are as compelling as the song. It gets off to a grisly start on the crime scenes of three murders in the Rik Cordero-directed clip, but don't let that turn you off. It's actually quite a well-made video, culminating in a surprise--at last for the detectives on the case--ending.  And what do you know, there's liquor of the moment, Nuvo, making an appearance again. Take a sip right here.


TAGS:  "rik cordero, ghostface, method man, nuvo, raekwon
Previous: Anthony Hamilton Preparing To Record His New Album Next: Angela Johnson Is The ‘Only One’ For You 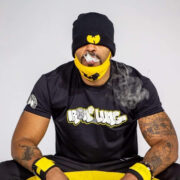 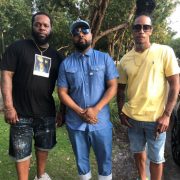 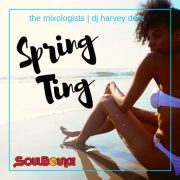 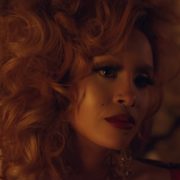