SOUL-POLL: What Is Your Favorite Erykah Badu Album? 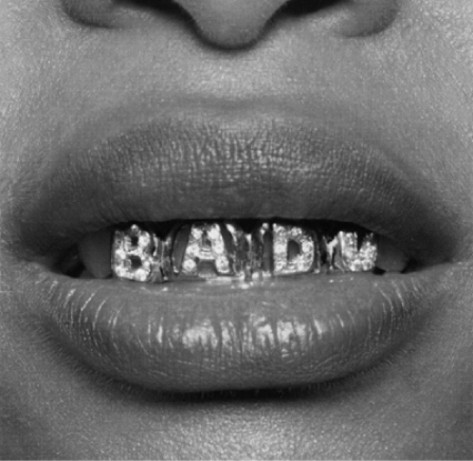 For the past two years, SoulBounce has celebrated the release of Erykah Badu's last two albums, but we're not new to Du. She had us at "hello" back in 1997 with her classic debut, Baduizm, and we've seen her grow as an artist and as a woman over the course of 13 years. In that time she's given birth to six albums, each as unique as her children and all possessing what we love about Badu. She's the Neo-Soul sista turned Hip-Hop hot mama with Southern belle charm, hypnotic green eyes and a lot of bass in her trunk. Over a decade in the game, and I hope that she's just getting started. With New Amerykah Part Two: Return of the Ankh fresh on the scene, let's take this time to look back on her catalog and pick your favorite Badu album after the bounce.
Center