SOUL-POLL: What Is Your Favorite Jill Scott Album? 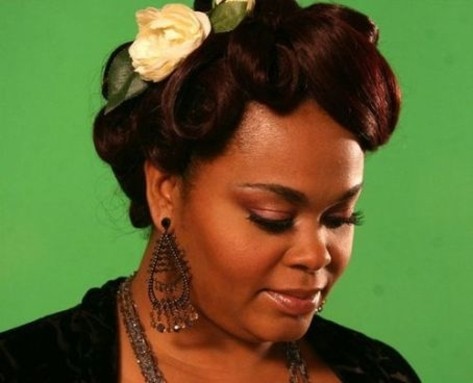 Jill Scott has sung the soundtrack of our lives for the past decade plus one. Since her 2000 debut, Who Is Jill Scott? Word and Sounds Vol. 1, through her last release, 2008's Live In Paris+, she knows us, she feels us, she is us. As we wait with baited breath for her fourth volume of soon-to-be-classics, The Light of the Sun: Words and Sounds Vol. 4, let's take this time to reflect on her past body of work.
Center

Whereas many thought that the subjects of our last two Soul-Polls, Whitney and Sade, were better singles than album artists, the same can't be said for Jill. Her albums are the truth from beginning to end. Some of her best material hasn't even been released as singles, quite honestly. To date, her discography consists of three studio albums, two live sets and a duets compilation disc, and we're curious where everyone's loyalty's lie. Vote for your favorite Jilly from Philly
album jawn below and let's have a healthy discussion about her releases in the comments section.