Home Events, Pause For A Cause

John Legend, The Roots & More To Rally For The Earth In DC 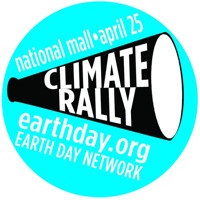 So Earth Day came and went yesterday, but singer John Legend, hip-hop icons The Roots and the legendary former lead-singer of The Police, Sting, will be participating in Earth Day festivities that will be going on this Sunday, April 25 in Washington, DC on the National Mall for the very hyped Climate Rally. Sponsored by the Earth Day Network, the Climate Rally is intended to press the United States into enacting a more comprehensive climate bill.
Earth Day Network is sponsoring free buses from New York City, Philadephia, Pittsburgh, Cleveland, Columbus, Charleston WV, Richmond, Charlottesville and Baltimore. The Climate Rally will also feature live music from Joss Stone, Mavis Staples, Willie Colon and more. The Reverend Jesse Jackson, film director James Cameron and NFL player Dhani Jones are among the scheduled speakers. Visit the Earth Day Network website for more information and to RSVP for Sunday's festivities.
Right 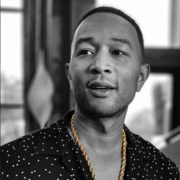