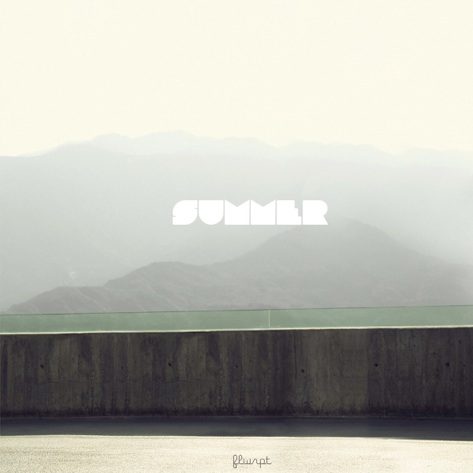 We are still under the spell of spring, but one of our favorite Mixologists, Darien Victor Birks aka Flwrpt, is getting a jump on summer with this mix of old school soul jams. Who cares that the official start of the season is a couple months away? This masterful mix, simply titled Summer, is as refreshing as a tall glass of lemonade on the rocks. I dare you to put this on at your first cookout and watch everyone from Big Mama to Lil Bit shake their groove thangs to music by Stevie Wonder, Michael Jackson, Loose Ends, Guy, Jade and many more. But I urge you to not wait until then--you need this mix in your life right now. Don't believe me? Then just check the tracklisting after the bounce for further confirmation, and run, don't walk, over to Flwrpt's site to download this with the quicks.
Center