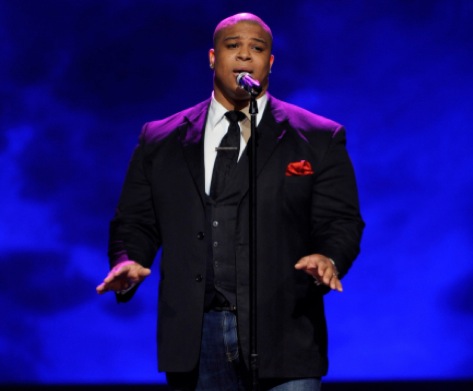 I can be honest and say that I have watched barely three episodes of this season's American Idol. While the show irritated me early on in its newness when the race came down to Tamyra Gray and Kelly Clarkson and Tamyra was sent home (WTH??), it took me a while to recover and come back to the show that had the three greatest voices the show had ever seen--Jennifer Hudson, Latoya London and Fantasia--and although Fantasia eventually emerged victorious, folks had the nerve to vote JHud and Latoya off early. I was pretty much done then. But, I did check the show out off and on over the years and my interest was piqued last night by the singer Michael Lynche who got incredible reviews from the four judges after his rendition of the classic "The Way You Look Tonight" as the contestants tried their hand at Frank Sinatra.

Big Mike was the contestant the judges used their "save"--where a
contestant who is voted off can be "saved" by the judges and not be sent
home--on a few
episodes back. My guess is that he is being primed as the next big winner of the
show. The contestant the judges saved last season wound up winning even
though I can't remember his name and his talent and presence was
embarassingly low par when compared to the outrageously flamboyant and
vocally better runner-up Adam Lambert. But, will a win on
American Idol be a good thing for Lynche who is already garnering pretty
good reviews as a singer and sure to be snatched up by a label once his
gig on Idol is over?

Looking at past "winners" on the show, has
winning the top spot helped their career or hurt it more? Perhaps it
depends on what genre of music one chooses to stick to. In the video
below, Big Mike is doing some serious business on Maxwell's
"This Woman's Work." But, past soul singers from the show--thinking of Ruben
Studdard, Fantasia and even the celebrated Jennifer Hudson--haven't
sold as many records as the more commercially successful
country singer Carrie Underwood and pop stars Clay Aiken
and Kelly Clarkson (who, ironically, performed mostly soul and R&B
songs on Idol that led to her being the first winner on the show.)

If
you've been following the show this season, what type of music has Big
Mike performed authentically and well enough to pursue it for the long
haul? 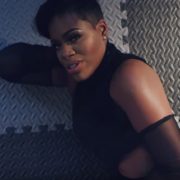 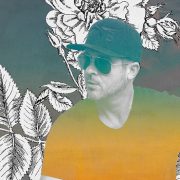