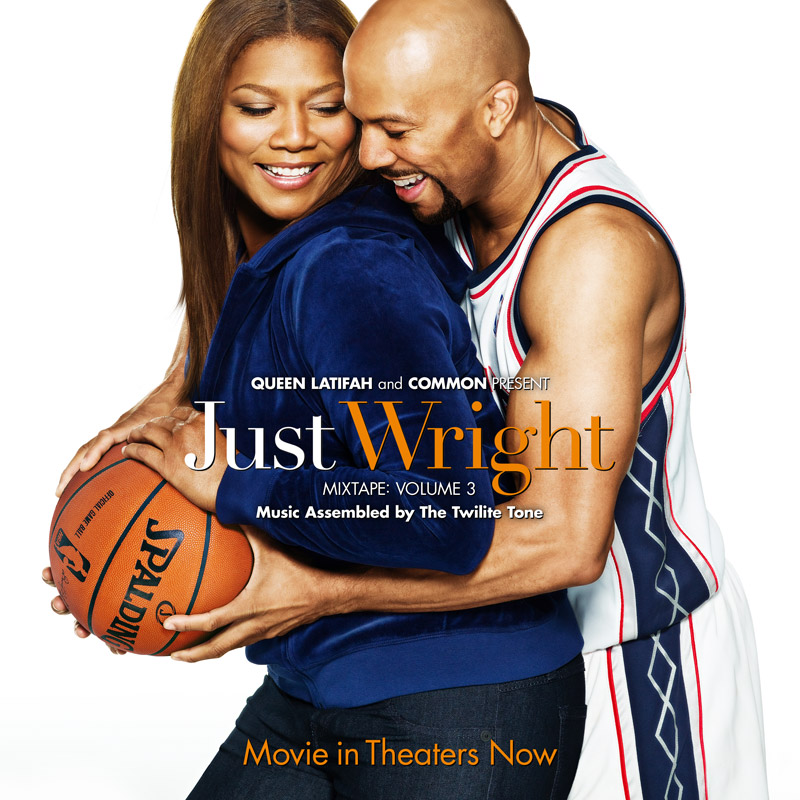 You know the drill. The two previous mixtapes that Twilite Tone released in honor of Queen Latifah and Common's Just Wright film being released were fire. A romantic comedy would necessitate a mix full of slow jams, but what about the hip-hop love songs that we've all rocked out to on several occasions? They are sometimes just as persuasive as their R&B counterparts. That being said, check out the newest Just Wright Mixtape Volume 3 presented by Queen Latifah and Common. The tracklisting is after the bounce and it is a hip-hop lover's dream. Eric B. & Rakim's "What's On Your Mind," anyone? This time I suggest you grab the download as soon as possible, but you can stream the mix below.