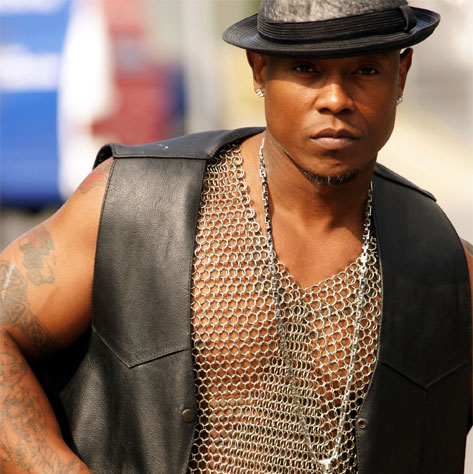 Calvin Richardson may not have blown up yet--and I don't know why because this brother can sing rings around some folks--but it's just a matter of time. Perhaps 2010 is his year with the release of his third album in three years and fifth overall, America's Most Wanted, on August 31st. That's a pretty bold title, but he can back it up. Richardson has the kind of voice that'll have you sinning on Saturday night and getting sanctified come Sunday morning. (Let the church say amen!) That voice takes hold of the song "You're So Amazing" and caresses it with finesse. He sings about all the places he's been and things he's done, but nothing compares to his lady. This song is as sweet as brown sugar.
Center


TAGS:  audio, calvin richardson
Previous: A ‘Wake Up’ Call From John Legend, The Roots, Melanie Fiona & Common Next: Something Is Missing From Slum Village’s ‘Reunion’