SoulBounce’s Top 50 Michael Jackson Songs: #31 ‘Can You Feel It’ 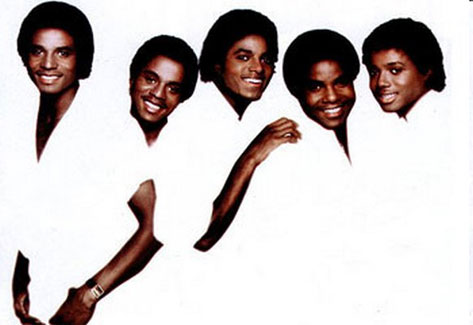 By now it should come as no surprise that when The Jacksons get together, the message more often than not is one of love, peace, soul and listen to this awesome song and come together. Not now, but right now.

I always seem to forget that it's not "Can You Feel It?" that was inspired from a composition by Wagner, but "This Place Hotel." I mean, judging from the opening sequence of the video, you're not really quite sure what to expect with the orchestral strings and theatrical-level voice over. But once the music starts, it's all rings of fire--especially one that is dangerously close to Michael's head pre-Pepsi video disaster--Mothra-sized Jacksons imploring the multicultural masses to dance together in the sepia moonlight. The fact that these special effects were the best 1980 could buy is not impressive. The fact that this song is still jam-worthy is. Or the fact that Tito Jackson often takes to Twitter asking the same question this song poses is also impressive. Or, lastly, maybe the fact that this track represents one of the last few times that Michael would collaborate with his brothers before releasing a little album named Thriller and receiving the ordinary title of the "King Of Pop."
"Can You Feel It" represents a simpler time, even though the video's graphics were anything but. But the most happiness exuding from the screen and this song seems not to come from their fans, but from the brothers themselves. And can we feel that? Undoubtedly.

The Jacksons: "Can You Feel It"


TAGS:  audio, michael jackson, the jacksons, top 50 michael jackson songs
Previous: Brutha Can Do It ‘Anywhere’ Next: Morning Soul: How Did You Find Your Way