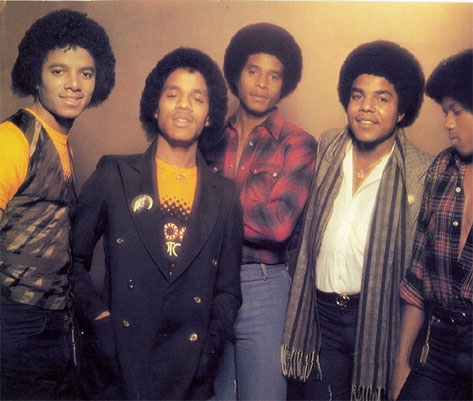 Fresh from the success of his disco-laden
declaration of independence, Off the Wall, and before the biggest pop record of his career and that the world had ever seen, Thriller, Michael Jackson sandwiched his next-to-last studio album with his brothers nicely in between. Of the three singles from The Jacksons' 1980 release Triumph, "Lovely One," "Can You Feel It" and "This Place Hotel," the latter was by and far the funkiest cut from the album.

Initially named "Heartbreak Hotel" but later changed to "This Place Hotel," not only was this song a funky gumbo of guitars, strings, woodwinds and percussion, but it was also one of the grittier songs that Michael had written. This was no "ABC" or "Ben." At 21, Jackson was grown and singing about grown-man business. The precursor to "Billie Jean," Mike sang a twisted tale of heartbreak caused by his lady kicking him to the curb after he gets accused of cheating on her with an evil temptress or two. Love might have checked into this hotel, but it didn't check out.

The Jacksons: "This Place Hotel"