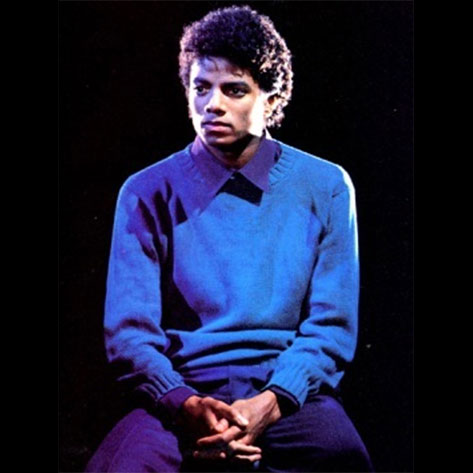 It's never easy for a male artist to display any emotion in song, lest your manhood be questioned or you get called everything but a child of God. But Michael Jackson wasn't just any artist, and "She's Out of My Life" wasn't just any song.

Singing about a lost love with only his self to blame for losing it, Michael conjured up a feeling that many who have ever played with the affections of another--or been the one played--could relate to. He may not have written this song, but he felt the songwriter's
pain and brought it to life so much so that we could feel every bit of his pain when
he became choked up at the song's end. According to the song's
producer, Quincy Jones, Michael's crying was not a ploy or gimmick; those tears were real.

The fourth single from Off The Wall, an album filled to the brim with disco and R&B grooves, "She's Out of My
Life" was decidedly neither of those things. It was more of a pop
country record than anything, and Michael's capable hands it became one of his most enduring and endearing love songs and finest vocal performances.

Michael Jackson: "She's Out of My Life"