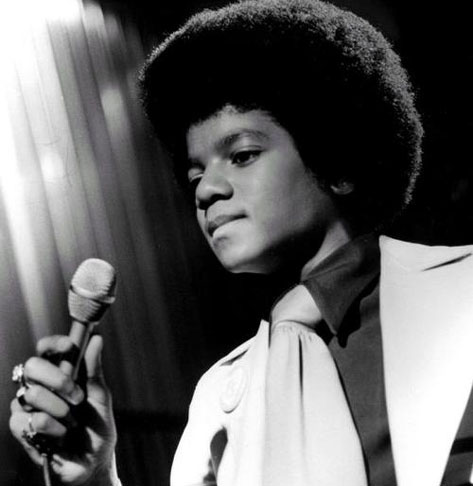 With a friend to call my own
I'll never be alone

Never mind the fact that the song had little to do with the horror movie it shares a name
with; Michael Jackson's "Ben," from his 1972 album also named Ben, is hands-down one of his most popular works. Though barely into his teens when he recorded it, Mike sang the song with an earnestness most adults could only hope to achieve.

In all of its sappy glory, "Ben" was more than just a song about a killer pet rat; for me, it epitomized the ultimate friendship. An only child, I longed for a friend as loyal as the one Jackson sang his little 13-year-old heart out about.

Whether you loved it or hated it, the song's pull was undeniable. It catapulted Michael to the top of the charts, making him the third youngest solo artist to climb to the number one spot. Nearly 40 years later, the pull is just as strong. "Ben" is one of his most re-released songs, appearing on over 10 Jackson compilations.