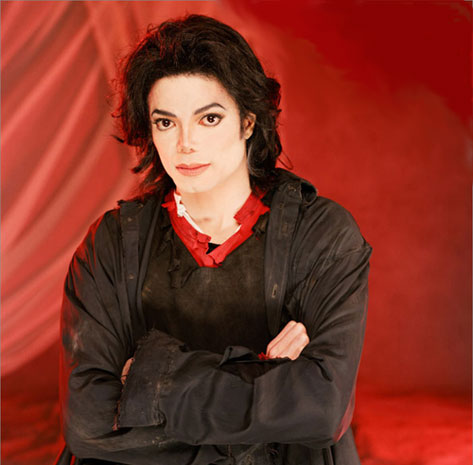 What have we done to the world?
Look what we've done.

"Earth Song" is the third single from Michael Jackson's album HIStory: Past, Present and Future, Book I, which
also featured our #43 song pick "They Don't Care About Us" on SoulBounce's Top 50 Michael Jackson Songs countdown. It is no accident that both songs are
politically and socially-based; looking back, the space that
Michael was in then could definitely be described as "eye-opening."

The
GRAMMY-nominated "Earth Song" continued the message that MJ brought us
in many of his songs, but namely in one of the most popular songs that he co-wrote years earlier, "We
Are the World." Haunting and spiritual, "Earth Song" is Michael
Jackson's prophetic preface to the BP Oil disaster, the current wars in
the Middle East and Africa, deforestation and the worldwide assault on our
environment.

As his vocals spiral and fall amid a garden of music
provided by a symphony orchestra, he questions the necessity of war and
the nature of destruction. Then he took us to church. The gospel
element inherent in this song adds an emotional tone that makes this
perhaps one of the most compelling songs ever written about the
environment. For, as Michael asks at the song's end--as we continue to
destroy our Earth, ignoring her cries and continuing to kill each
other through war--"What about us?"