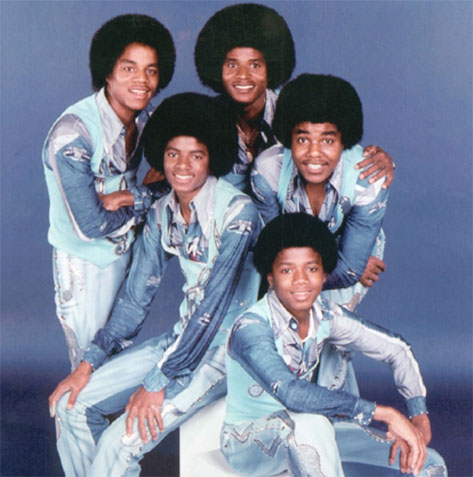 It's interesting to notice how these key lyrics to this song--the first song by The Jacksons on our Top 50 Michael Jackson Songs countdown--is not only the first where Michael appears with his brothers, but that it echoes the sentiments that he always hoped we would one day integrate into our lives. "Show You The Way To Go" almost exactly mirrors the theme from "Heal The World." If only we could come together and think like one, then we could make the world a better place for you and for me.

It's also interesting to note that Michael was simply not a man intent upon frivolously singing about world peace (Russell Brand's satirical performance of "African Child" from Get Him To The Greek comes to mind). Michael Jackson had a long history of donating to those less fortunate and opened his home on more days than not to children who were ill or simply wanted to be amazed by the fantastical world he created at his Neverland Ranch home.

It's not often that one can say that an artist has been consistent. Most artists, Michael included, always seek to redefine themselves. To bring themselves closer to a level of artistic perfection that will hopefully keep us entertained and interested long enough to want to listen to an entire record. "Show You The Way To Go" has always been a favorite of mine not just for the reasons detailed here, but because his message was clear. Though we may never be able to know the exact circumstances as to how this icon passed away so suddenly, we can continue to honor his legacy by getting together and showing each other that peace and love are indeed the way to go.

The Jacksons: "Show You The Way To Go"