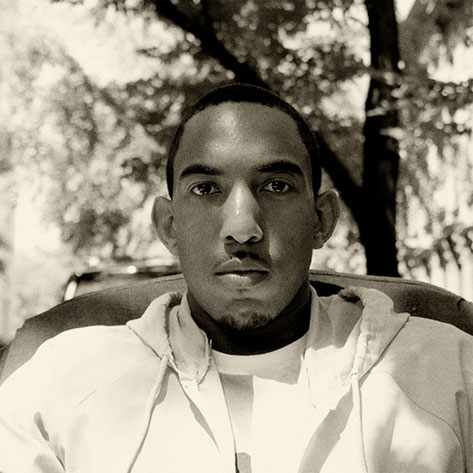 I love receiving gifts on my birthday, especially when there is music involved, so imagine my delight that today is the release date of Lance Drummonds' debut album, Time and Space. Drummonds, a graduate of Wesleyan University and New York City resident, has been singing since his youth and already released two EPs since 2007 (both available for free on his Bandcamp page), but Time and Space reflects a growth and maturity in his sound and songwriting. With his skill at playing the piano and singing, comparisons to John Legend are commonplace, but whereas Legend's vocal acrobatics may be an acquired taste, Lance's sound is immediately likable. Listen below to two songs from his album, the first single "The Opposite of No" and "Selfish," to hear his melodic vocals in action. These are but a sample of the treasures that await on Time and Space. Drummonds has songs to take you from chillaxin' on Sunday afternoon to surviving the doldrums of your workweek to grooving your Saturday night away. After you press play, hit the bounce to see him speaking about the new album and his musical influences and to hear some more snippets of his tunes.
Center