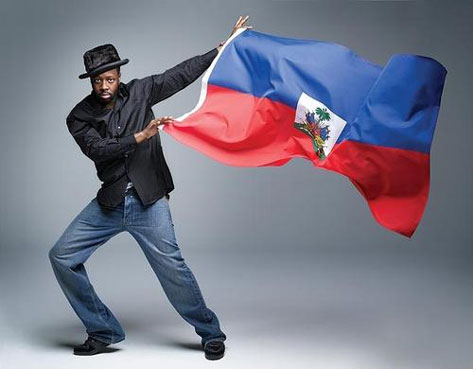 The rumor mill picked up steam last week as credible online sources began spreading the news that Wyclef Jean will be announcing his plans to run for the presidency of Haiti. Apparently, because of his success as the face of Yele Haiti--his nonprofit organization that raised record-breaking amounts of money mere days after the devastating earthquake in the area--it is realistic to consider Wyclef as the next president of the suffering country. But, is this just ridiculous talk for folks to focus on, taking away from the progress being made towards rebuilding? Frankly, more ridiculous things have happened in our lifetime here in the United States. I mean, we've had an actor (Ronald Reagan), a saxophone player (Bill Clinton) and an illiterate (George W. Bush) in office without the New World Order taking over just yet, so Wyclef as president could be a reality as well if we dared to look past his public persona as an entertainer.

One source wrote that "analysts are predicting that Wyclef Jean will easily win the race with
his financial connections, influence among the Haitian youth and his
political influence around the world."

Hip-hop cultural critic Davey D countered this positive perception of Wyclef as the natural choice by posting videos, quotes and alternative sources that indicate that Wyclef would not be the choice in the best interest of the Haitian people. As one quote read, "I liken this to the selection of Ronald Reagan in 1980, a popular entertainer who was a puppet of the right wing brokers of this country." However, entertainers in other countries have made bids for the presidency in their countries as well. Afrobeat innovator Fela Kuti formed his own political party, which he called Movement
of the People in 1979. He ran, unsuccessfully, for president in Nigeria's first elections in more than a decade at the time. But, who is to say he would not have been successful if he tried again before his untimely death in 1997?

What do you think, SoulBouncers? Do you believe that Wyclef Jean is a suitable presidential candidate for Haiti or do you think this is just hype that will quickly die down? Share your thoughts while checking out Wyclef's prophetic song "If I Was President," which was recorded in 2008. 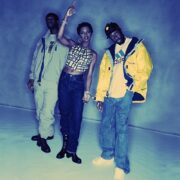 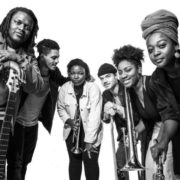