SoulBounce’s Top 50 Michael Jackson Songs: #17 ‘I Wanna Be Where You Are’ 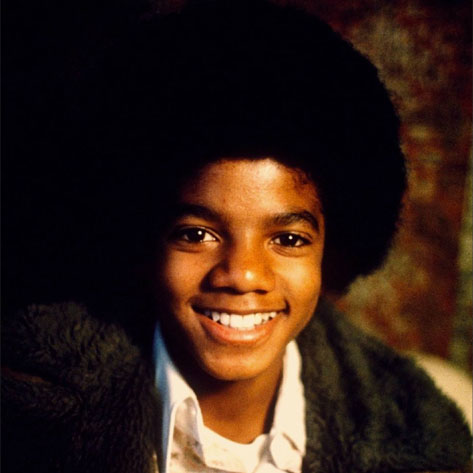 By the time Michael Jackson was 13 he had already released five albums as a member of the Jackson 5 was a fixture on television variety shows and had a Saturday morning cartoon series with his brothers. His star was already firmly ensconced in the sky, but that was just the beginning for the wunderkind and the natural progression was to record an album all by himself.

Already a pro by the time his solo debut, Got To Be There, was released in 1972, this was young MJ still singing songs along the lines of what he would record as a member of J5 before he perfected his solo sound in later years. "I Wanna Be Where You Are" is a song that I often mistook for a Jackson 5 record growing up before I learned the truth that this was all Michael.

Written by Leon Ware and Diana Ross' younger brother Arthur "T-Boy" Ross, MJ hit the sweet spot with "I Wanna Be Where You Are." Mike sings to the object of his affection that he wants nothing else than to be back by her side where he never should have left. I know that he was only a child--and he sounded like it with his youthful wails on those high notes--but this song tugged at many a grown woman's heartstrings back then and to this day.

Michael Jackson: "I Wanna Be Where You Are"