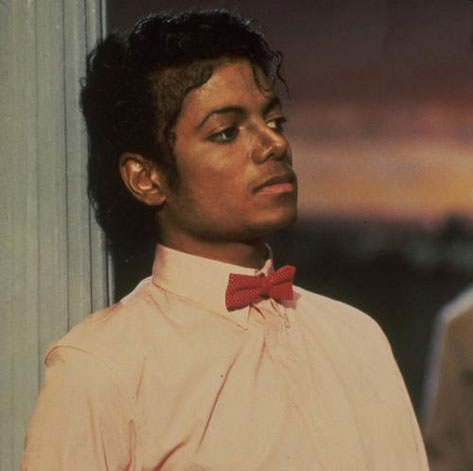 The song that song that irreversibly cemented Michael Jackson as the most influential pop musician of the late 20th century, "Billie Jean" is the perfect combination of all the elements that made him the genius artist and troubled introvert he was in his adult life. His ingenious musical sense bursting through make the song truly irresistible. His dark lyrics of paranoia and mistrust make it more telling than most.

It was this dichotomy, the dark and the light, the groove and truth, that made him who he was and made "Billie Jean" such a prescient statement so early in his solo career. Allegedly about a crazed fan who threatened his life, it was more generally a response to a life of distrust fueled by lifelong megastardom. He was at his prime on Thriller, not yet on the descent into tabloid fodder, and it shows.

He managed to turn a song about groupies, about deceit, about blackmail, about a life the vast majority of us will never witness, into one of the most electrifying, universally-loved and critically-acclaimed dance grooves of the last thirty years. One that transfixed tens of millions people as he first moonwalked across the stage at Motown 25 in 1983. One that continues to define the pop ethos of an entire generation of performers. The intro bass line backed by his soft "whoo-whoo'" alone deserves a lifetime achievement award.

Michael left it all out there for us, as much as he could. "Billie Jean" was his challenge for us to go there, to glimpse the darkness with him and leave it on the dance floor. And we still do. No one could have realized how dark it would get, but as soon as those unmistakable first notes of the song pour from the speakers we are brought back to where he wanted us to be and where he was most comfortable: in the groove.


TAGS:  michael jackson, top 50 michael jackson songs
Previous: Dallas Bouncers: Win Tickets To See The Foreign Exchange In Concert! Next: Morning Soul: I Wonder If I Take You Home Will You Still Be In Love, Baby 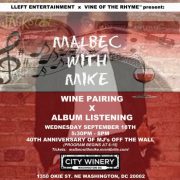 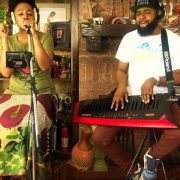 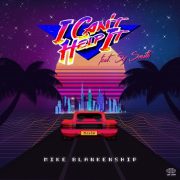