Gil Scott-Heron Is ‘Killing’ It

How often do artists get their video premiered at the Museum of Modern Art in New York City? If you're Gil Scott-Heron you most certainly do. Ditto that for the director of "New York Is Killing Me" Chris Cunningham, acclaimed for making such videos as these and who has been on hiatus from directing for awhile. Not only did Chris alter the audio for the track to fit the gloomy and morbid feel of the video but he managed to expertly capture the feeling of the title of this track. Is this video a fun jaunt about New York nightlife? No, it is not. But it is a grand example of fine work from an contemporary visionary. [H/T: PF] 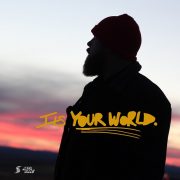 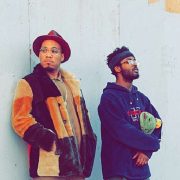 NxWorries Smoothes Out ‘Suede’ With An ‘Uptwnmixx’