Julie Dexter Is ‘Broke Up About You’ 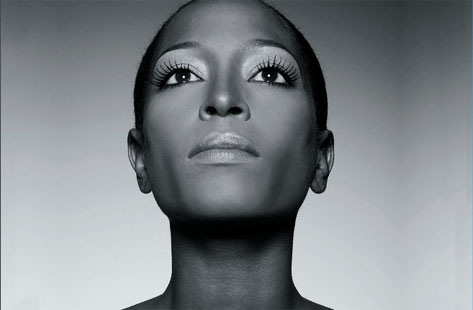 Julie Dexter sings the bittersweet ballad of the other woman on "Broke Up About You," the official first single from her upcoming album, New Again. The track is actually not a ballad at all, but she does a little something for the steppers on "Broke Up About You." Despite the song's serious subject matter that may leave you thinking as opposed to wanting to dance, it is a worthy groove. Dexter doesn't excuse the actions of the other woman, but she vocalizes the fact that you can't always help who you fall in love with--although you probably should.
Center


TAGS:  audio, julie dexter
Previous: ‘Love Me’ Some Tone Trezure Next: JSOUL & Carol Riddick Have Something To ‘Tell’ You