Catch Some Of MNDSGN’s Reworked ‘Butterflies’ 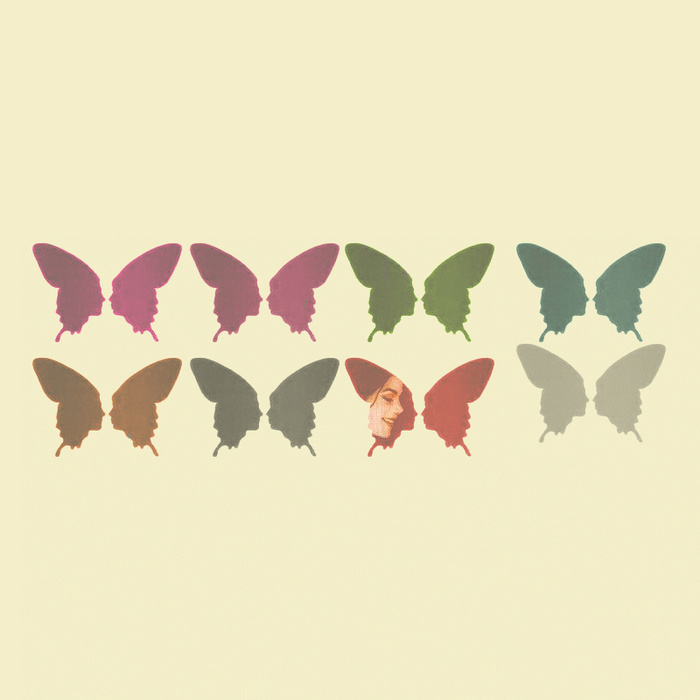 There are certain artists whose catalogs you just can't or shouldn't touch or try to improve. Luther Vandross. Pre-2009 Whitney Houston. Mia-X...just to name a few. Certain musical legacies should remain as they are for posterity--unbothered, with the intended dignity and brilliance intact. Also on that list: The Gloved One, Michael Joseph Jackson. Now, I know in his passing, every man, woman and child who has ever likened themselves to Michael in some way wants to show tribute. And that's fantastic. However, doing so in song is not always the best way. I like to pretend Will.i.Am's reworkings of the Kang's hits on Thriller 25 never happened--Akon, in the same breath as Michael, really?--but we were unable to avoid Usher's attempt at "Earth Song" at this year's GRAMMY Awards. Horrid. With that said, when I ran across a song called "Flybutter feat. Michael Jackson," I reached for the phone to have Gloria Allred on standby. "Butterflies" is one of my favorite MJ tracks, so there can be no tarnishing of its glory without bloodshed. Klipmode members MNDSGN and Devonwho offer a smooth, almost trippy remix of the Floetry-penned classic, taken from their forthcoming beat collection. The voice that changed the world is featured here, prominent and unhindered by rappers and pompous production, and I was highly pleased. You will be, too.
Center