Does Kanye’s New Film Make You Want To ‘Runaway’? 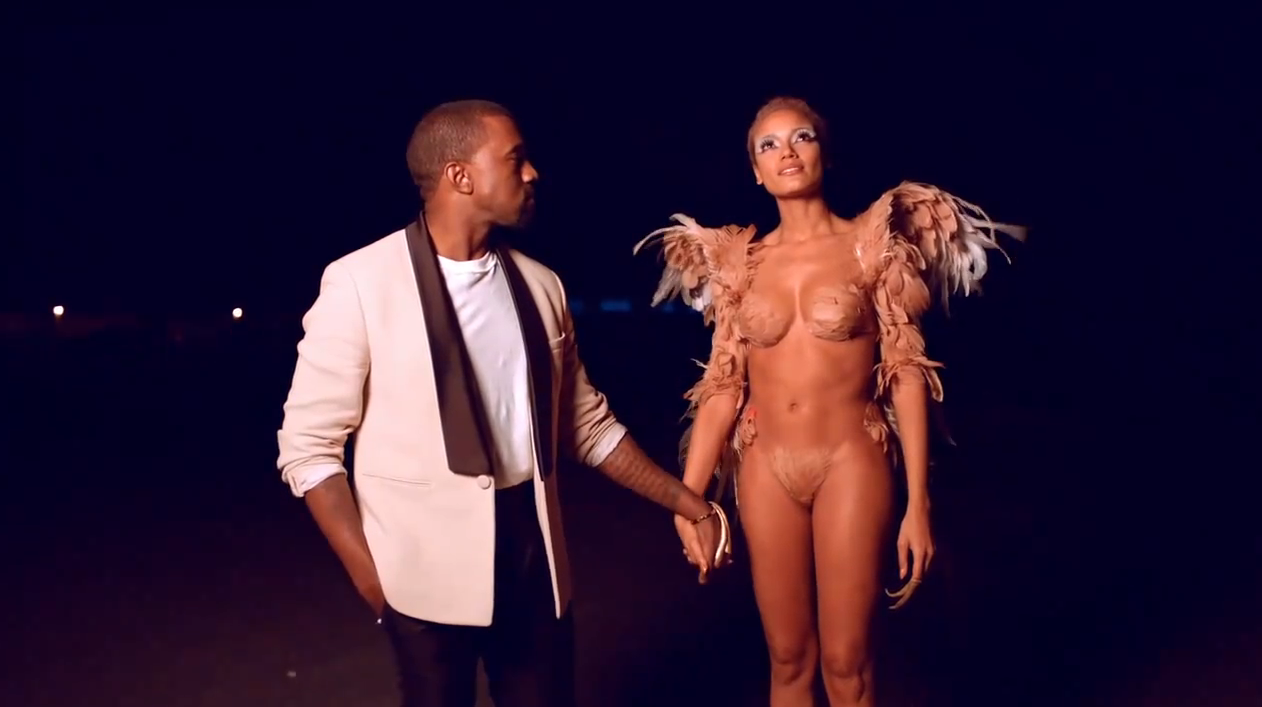 This past weekend was all things Kanye West related since his video short film for "Runaway" debuted on three different networks simultaneously. Twitter was certainly abuzz with people's opinions of the film directed by Kanye who described it as an "overall representation of what I dream," along with what he described as a modern version of such classic music films as Prince's Purple Rain, Pink Floyd's The Wall, and Michael Jackson's Thriller. Slow down, 'Ye.

For what it's worth, I thought he did a good job directing, I thought Selita Ebanks did a great job portraying the phoenix who fell to Earth, and I laughed very hard once I saw Hype Williams with writing credits for a film that had at best 10 lines of dialogue. Shot on location in Prague, this film most certainly shows the softer, fashion-obsessed Kanye, as he strolls about sockless in exquisite loafers and tuxedo jackets with no denim in sight. Interestingly enough, I liked the film better the second time I watched, it but that's mainly because I loved the costume design (bravo Phillip Lim) and the music, much of it not leaked on 'Ye's G.O.O.D. Fridays, was not multi-collaborator rap, but soulful futuristic beats. I still don't entirely get the whole ballerina thing regarding "Runaway," a track I'm only beginning to appreciate more, nor am I sure if the phoenix is a representation of his career--is he literally chasing after it in the end?--but in short, I really liked this more than I expected to. Take a peek at the entire film below, and be sure to leave your various opinions about it in the comments.