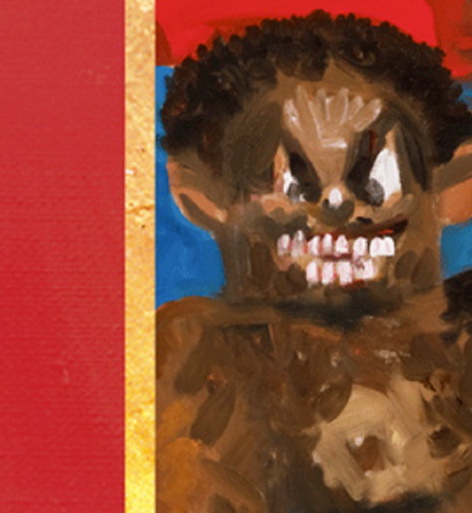 I'm not going to pretend to know what the hell is going on in Kanye West's mind. I do know that he tweeted the banned image of this album cover yesterday that Roc A Fella/Def Jam rejected of what he described as a depiction of him and his "phoenix" (full image after the bounce). Apparently, the phoenix in question refers to My Beautiful Dark Twisted Fantasy, a film set to be released in the next week or so, which will also coincide with the release of the album of the same name that will be released November 22nd. Current flame Selita Ebanks plays the role of the phoenix but this "phoenix" looks more Amber Rose than Selita to me. I still have no idea nor do I think I want to know about the angry mouth in the armpit of said phoenix. That looks as though it's something that Secret can't cure. The jury is still out as to whether Kanye's record sales would have faltered if such nudity and questionable images would have been allowed to be sold at the Walmarts and Targets of this world, but something tells me everybody would have still bought it anyway, moreso if the banned image would have been allowed. For those interested, the rumored cover art is also after the bounce. Take a look at both and let us know your thoughts in the comments. 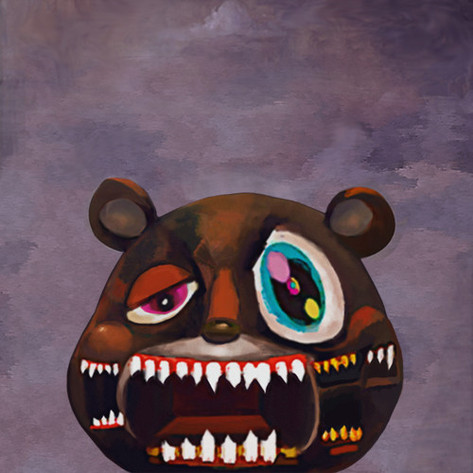