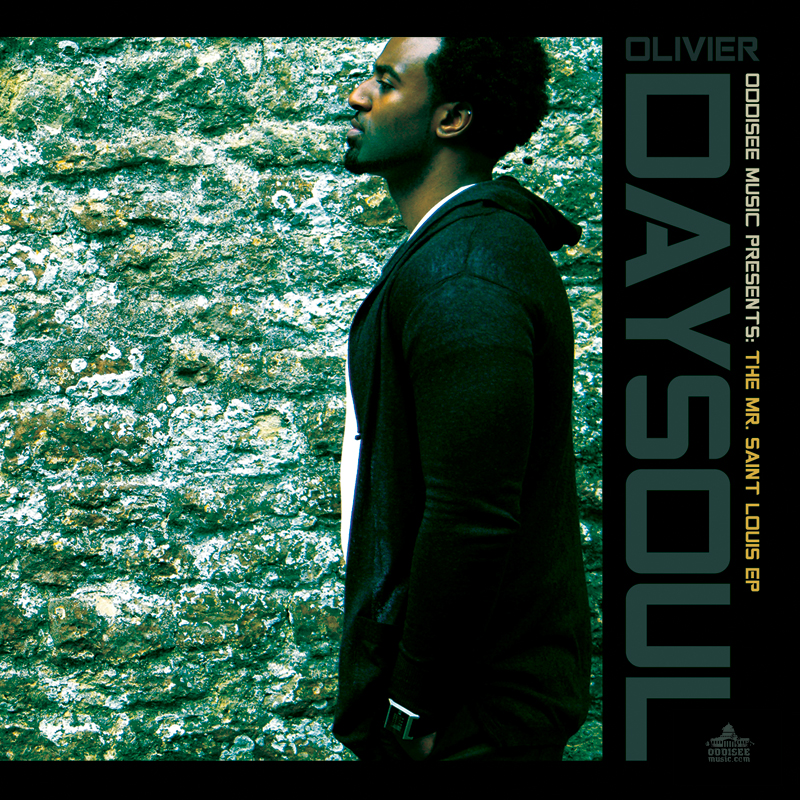 I've said it before and I'll say it again: the '60s soul renaissance sound is not one that can be done or well executed by many. I'm sorry, but it just can't. There are only a handful of artists who have managed to make their offerings sound organic instead of music Motown would have turned down, no matter how hard you may want to dress it up in a skinny tie and thick black eyeglass frames. In any case, I'm over it, unless it's done in the manner in which much-slept-on Olivier Daysoul has done it. "Labor" is the first single from his Oddisee-produced EP, Mr. Saint Louis, which is dropping on Friday. And just because you're awesome, here's something extra to savor in the form of "Just A Song." It may be time to stop looking to our troubled musical geniuses of the '90s for some relief from this soulful drought and look instead to what's directly under our noses. Like these two tracks below. Thanks to Amelia for putting us on it.
Center


TAGS:  audio, oddisee, olivier daysoul
Previous: Reflection Eternal Can’t Let Go Of ‘Summer’ Next: Which DJ Will Ultimately Be ‘Master Of The Mix’?