Mar Makes You Want To Be ‘Single’ 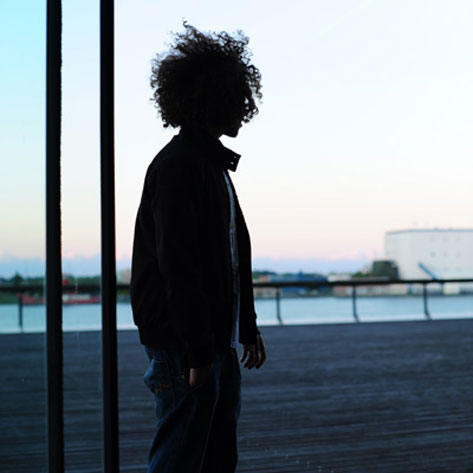 As a New Orleans native, I risk near-daily beatdowns by admitting that I know next to nothing
from Lil' Wayne's catalogue. Hey, it's not my fault that the Martian's voice makes my ears
bleed. However, if you replaced Weezy's voice with that of my favorite international crush,
Mar, then the number of Mr. Carter songs on my iPod would likely increase exponentially.
Thanks to Mar's take on "Single," I can now, with a good conscience, add a Lil Wayne song to
my musical repertoire. With his mellow voice and a smoothed-out track, Mar manages to make
a song that I would otherwise find offensive suddenly sound like the sweetest tune. The song
is the first release from the Dutch singer's newest project, Mar Variations. Done in
conjuction with fellow Dutchmen Nalden, Full Crate and Dolly Rogers, Mar Variations will consist of monthly
releases of an MP3 and accompanying video cover version of some of Mar's favorite songs. Oh,
if only most of the crap that gets airplay these days could get a Mar do-over, then I'd definitely
find my way to the radio more often.