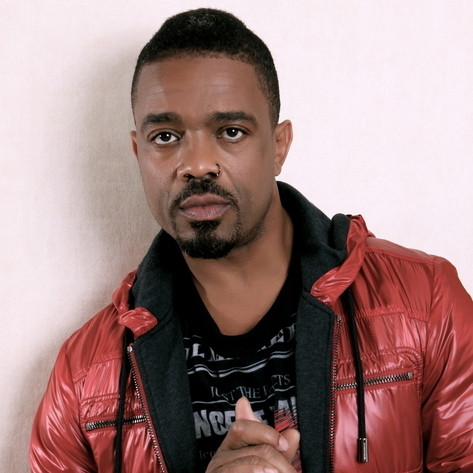 So what do you do when your label sits on your much-hyped release for an eternity? You take matters
into your own hands, of course. That's exactly what former G.O.O.D. Music artist Tony Williams has
done. Best known to most as the man with the smooth vocals featured on Kanye West's past albums
and in his live shows, Williams has announced that he has broken away from his G.O.O.D. Music fam and
launched his own label, Uncle Pete's Parade (UPP Music). In a blog entry on his personal blog, Williams
references both Lupe Fiasco's and Nas' current battles with their respective labels to help their projects
see the light of day. As you may recall, his debut album, King or the Fool, was slated to drop in 2009.
However, judging by Williams' words, the album was never given a chance.


"There comes a time in every, okay, some artist's career where they're forced to take control of the reins. What I'm saying is I'm the kind of artist that should be a PRIORITY SOMEWHERE. If you ain't worthy of priority status in someone else's eyes, you damn sho' better be in your own," he wrote. While he's careful to not mention anybody by name, he does seem to take a thinly veiled shot at 'Ye when he says, "Artist can be so self-absorbed these days, GEEZ!" when explaining why fans won't have to worry about him taking his beef to a diss track.

Not sure what exactly was the final straw for Williams, but it seems his break from G.O.O.D. came swift and fast. It was just this past March that the label released his The World Famous Tony Williams Finding Dakota Grey mixtape, and just in August that he was touting the G.O.O.D. Music takeover on his blog. Whatever the case may be, Mr. Williams doesn't seem to be spending much time crying over spilled milk. He plans to finally release his long-awaited debut, King or the Fool, on UPP Music on December 14, 2010. He's also promoting the release of his first commercial single, "Everything About You," a sensual, mid-tempo tune that I could easily see garnering him some spins on urban adult contemporary radio. And if the video trailer is any indication, then the song's video is one to keep an eye out for, too.


TAGS:  good music, kanye west, lupe fiasco, nas, tony williams
Previous: Michael Jackson’s ‘Thriller’ To Be Made Into Feature Film, Ruined Next: Carmen Rodgers Has Something For Us All With ‘It’s Me’