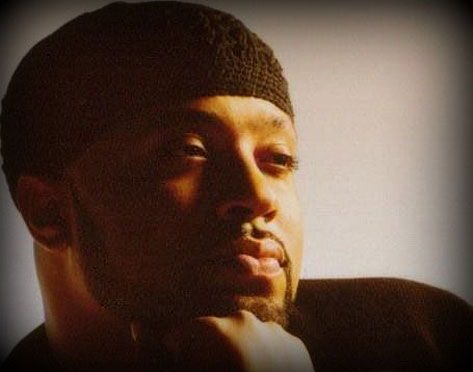 SoulBounce is proud to present the world premiere of "Fantasy," the brand new single from singer/songwriter Valvin Roane aka V. "Fantasy" fulfills all of ours as we get to hear new music from the man who had us all caught up in his rapture when he released The Revelation Is Now Televised in 2006. V tells a passionate tale about meeting someone and turning your fantasies about them into a reality. Joined on the track by emcee Neko King, we'll get to hear more from V when his third album, Formation, is released in early 2011. But you don't have to wait until next year to get this exclusive into your hands, however. V is making this song available as a free download as a thank you to all of his fans who've supported him through the years. Who doesn't love free musical tokens of affection? We sure do, and we're sure you'll enjoy this SoulBounce-approved slice of R&B goodness.
Center


TAGS:  audio, v, valvin roane
Previous: Mariah Carey To Bring A ‘Merry Christmas II’ Us All Next: Morning Soul: Don’t You Remember You Told Me You Loved Me, Baby