We ‘Still’ Love Eric Roberson, Especially With This New Remix 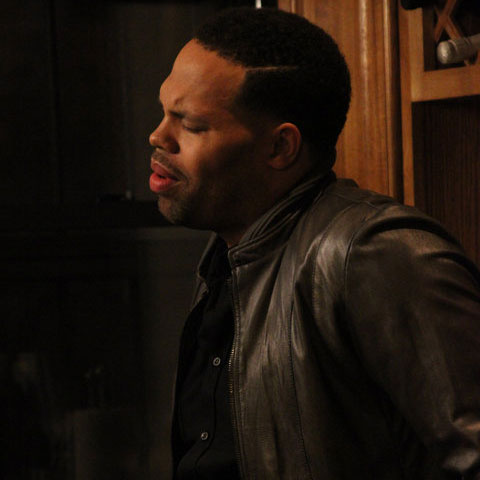 With October being National Breast Cancer Awareness Month, if there was ever a time to watch Eric Roberson's touching video for the song "Still," it is now. He premiered the video this past July to raise awareness about the disease, and it is as heart-wrenching to watch today as it was then. While we wait for some new music to hopefully drop from Erro in 2011, he's blessed us with a remix of "Still" courtesy of DJ Kemit and Ahmed Sirour that breathes new life into the song from 2009's Music Fan First. Kemit and Sirour funk up the track and transform it into something that you might want to two-step to. I love the original, but I definitely have the hots for this remix. And because Erro loves his fans as much as we love him, he's giving this song away for free. Perhaps the money that you save on this freebie could be donated to an organization such as the Susan G. Komen Breast Cancer Foundation to continue the fight for a cure. [Photo: IOPENMINDS Photography]
Center